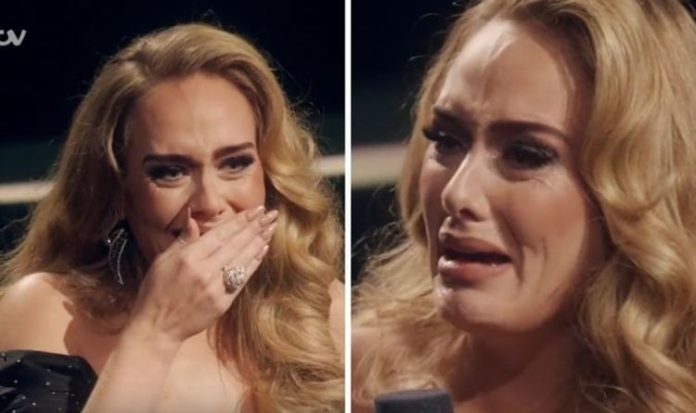 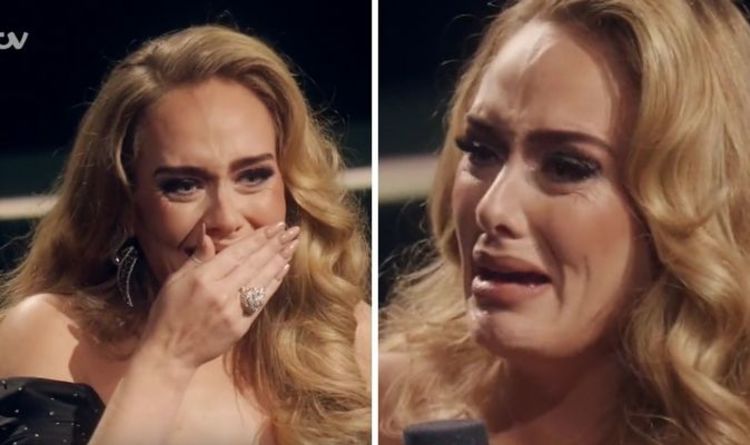 In between performing ballads from her new album as well as some much-loved hits, she took questions from the crowd.

She took a question from actor Idris Elba and revealed when she had felt most excited or scared about an event.

She admitted she almost didn’t turn up to headline Glastonbury Festival as she suffered from “impostor syndrome”.

Adele’s An Audience With… can be watched on ITVHub.