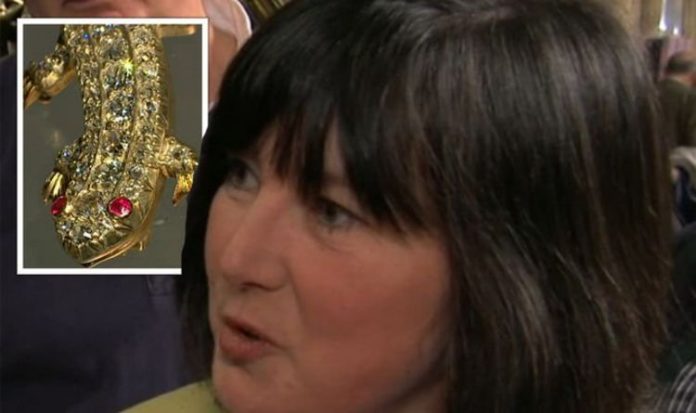 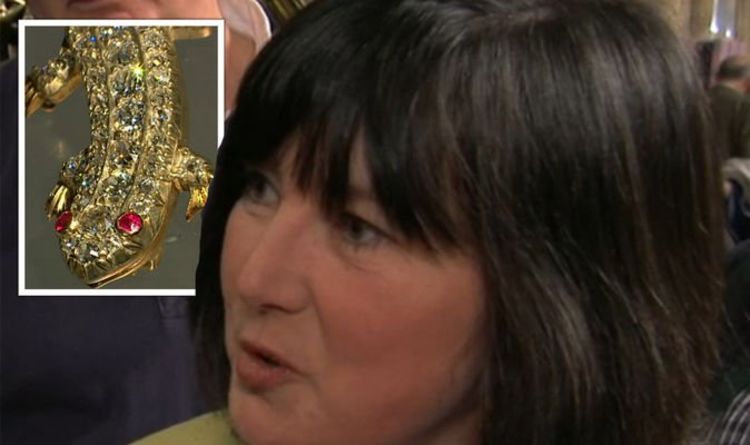 “I hope she enjoys it as much as your grandmother did,” the expert concluded.

Elsewhere in the episode, expert Ben Wright left one guest lost for words over the valuation of his Patek Phillipe watch.

The watch, which was once owned by the guest’s grandfather, was given the item as a birthday gift from his dad.

Ben valued the vintage watch at a staggering £6,000.

Antiques Roadshow is available to watch on BBC iPlayer.