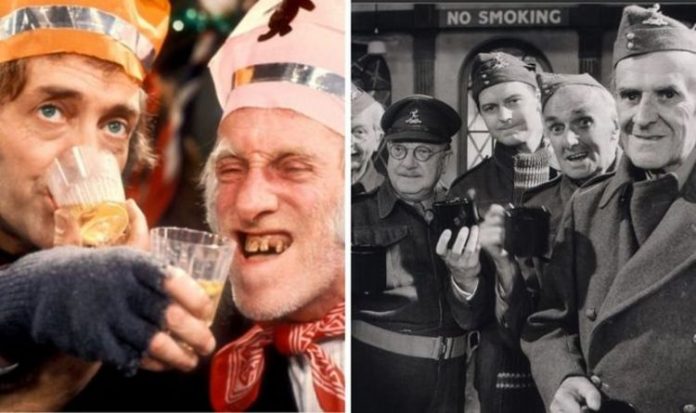 Last year, a listener complained about the edits being made by the BBC, saying audiences should “make up their own minds about what might be offensive.”

Express.co.uk contacted the BBC for a statement to which they said: “Listeners enjoy a huge number of old comedies from the archives on 4 Extra and on occasion, we edit some episodes so they’re suitable for broadcast today, including removing racially offensive language and stereotypes from decades ago, as the vast majority of our audience would expect.”

Discussing the story on GB, presenter Stephen Dixon said: “I’m not quite sure what I think of this, the BBC has been editing classic radio comedies from its archive to remove racially insensitive and politically incorrect jokes.”

“According to an anonymous Radio 4, Extra listener edits have been made to programmes over several years to removed content likely considered racist or misogynistic.”