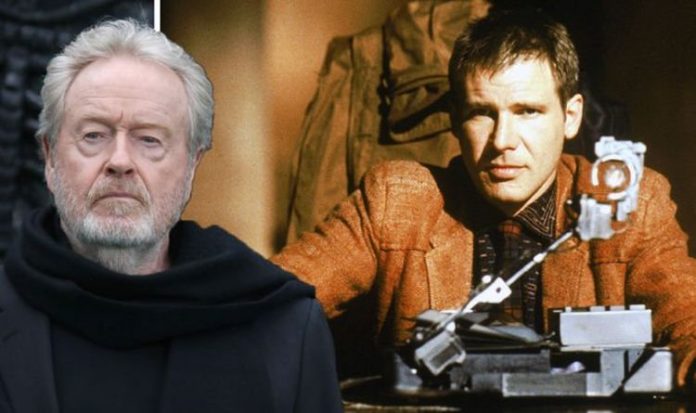 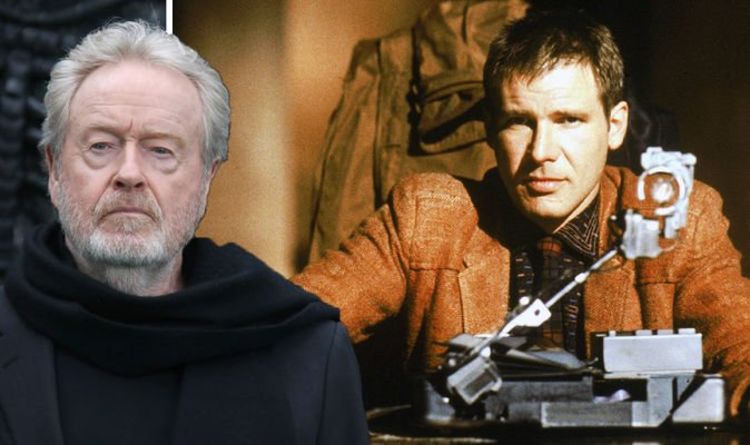 When Rick Deckard (played by Harrison Ford) launched onto cinema screens in the 1980s people were enthralled by the series. Director Ridley created a tangible sci-fi world that wasn’t just laser guns and robots – but something a bit more thoughtful. Since then, Ridley hasn’t been a part of the series – until now.

Ridley recently released his new movie, House of Gucci, where he directed Adam Driver and Lady Gaga in a biopic about the Gucci family.

During its promotion, he revealed the future of the Blade Runner series for the first time.

He told BBC Radio 4’s Today Programme: “We’re already into having written the pilot for Blade Runner, and the bible.

“So we’re already presenting Blade Runner as a TV show, which will probably be the first 10 hours.”

A live-action TV show set in the Blade Runner universe would be a boon to sci-fi fans, who have been clamouring for more content in that universe for decades.

Historically, Blade Runner has only been adapted for the screen a few times in its past.

The movie starred Ryan Gosling as a new Blade Runner and brought back Ford, and continued the character’s story after he ran away with replicant Rachel.

Since then, streaming service Crunchy Roll has released a new TV show titled Blade Runner: Black Lotus, which tells the story of a new replicant on the run.

On top of that, the Blade Runner series has been adapted into a number of middling graphic novels and video games.

Ridley also revealed he is working on a TV show for another of his legendary science-fiction franchises.

Ridley added: “And then Alien is a similar thing. Alien is now being written for pilot.”

The Alien series has been a lot more prolific in its instalments, with the latest movie – Alien: Covenant – being released in 2017, just five years after Prometheus.

The British director has not provided a release date or window for either TV show.

Blade Runner sequel: Ridley Scott announces comeback to series – but with a twist