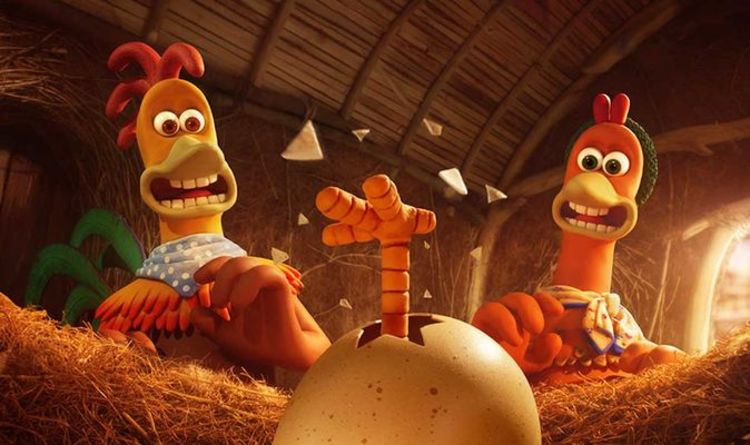 Sources told Variety at the time that Gibson’s Chicken Run 2 recasting had nothing to do with his past behaviour, with his team being informed long before Ryder’s comments.

They said the reason for recasting was that the sequel would revolve around younger chickens so they wanted younger voice actors. As for Ginger star Sawalha being recast, she tweeted in 2020: “I have officially been plucked, stuffed and roasted.”

In an accompanying statement at the time, the 53-year-old claimed: “The reason they gave is that my voice now sounds ‘too old’ and they want a younger actress to reprise the role. Usually, in these circumstances, an actress would be given the chance to do a voice test in order to determine the suitability of their pitch and tone, I however was not given this opportunity. I am passionate about my work and I don’t go down without a fight, so I did my own voice test at home and sent it to the producers… However, they stated, ‘We will be going ahead to recast the voice of Ginger.’”

She’s been recast with Newton, who is just four years younger than the original Chicken Run star.