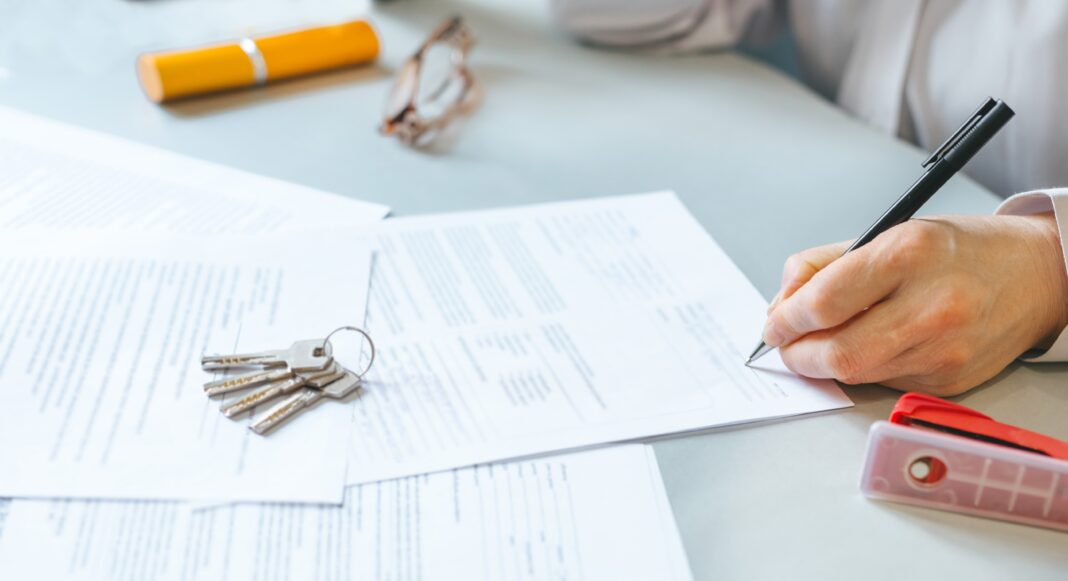 I was reading a book entitled Feeding the Dragon: Inside the Trillion Dollar Dilemma Facing Hollywood, the NBA, & American Business by Chris Fenton and it made me curious how things have changed in the past several years. The time frame from the tail end of the 20th century to present day brought us unbelievable advances in everything we could imagine, telecom and medicine being two shining examples. But it also ushered in the inevitable downsides of such advances – rapid off shoring of jobs, mega online retailers crushing local mom and pop shops.

Perhaps one of the least noticed but most pernicious trends is the rise of the Super Middlemen. They are the “experts”, without whom nothing seems to get done. They have become an entire industry, peopled with “professionals” that add nothing to the equation other than perpetually drive the need for others to use their services.

Such is the tale woven by author Chris Fenton in Feeding the Dragon, a posterboy for appropriations of other peoples work. It’s a book set against the backdrop of the extraordinarily lucrative business of cultural exchange between Hollywood and China. It is this expertise that Fenton purports to have that is the basis for the book – a special knowledge that few people understand. It is special knowledge he somehow gleaned while not speaking the language or spending significant amounts of time in China.

As such, super middlemen’s sole purpose seems to be using the status as “expert” to become gatekeepers to an entire industry or at least, parts of an industry. The best example of these new super middlemen can loosely be called the “Hollywood Agent”, who can become movie producers without doing anything more than lunch.

The job of a Hollywood agent is to introduce producers to studios or actors to directors – that type of thing. In the past, it was limited to just that – introductions. Now, they invariably get into the middle of the process, taking an active part in either the business or creative process or both, adding more layers to a deal that is usually already a complicated process.

So, how is this possible? Agents don’t create an original idea for a film or television show. They don’t write scripts. They don’t direct or produce the film, they don’t finance anything and they are certainly not actors, at least not ones you see on the screen. They are in a unique position because the agent is representing someone or something that producers or studios want – an actor, director, script, intellectual property rights, etc. And this is exactly where they apply pressure and insert themselves into the process. They know they can slow or even stop the intended project, siphoning off money without producing a thing or helping anybody other than themselves. In short, they appropriate others’ talent and labor to pay themselves.

Indeed, if you pay attention to credits on films you might have been wondering why there are so many more producers than there were twenty years ago. The answer in one word, although maybe a little oversimplified is: agents. They simply insert themselves into the deal and viola, just like magic, a run of the mill agent has become a producer, despite they brought nothing creative or financial to the project. Hat, meet rabbit. This is perhaps the reason over the past few decades we have seen the number of producers on films jump from maybe three or four to ten, fifteen even twenty.

But back to the book that triggered these observations. Released in 2020 and entitled, Feeding the Dragon: Inside the Trillion Dollar Dilemma Facing Hollywood, the NBA, & American Business by Hollywood agent, Chris Fenton is a prime example of an agent so lost in his own inflated story that he actually chronicled it in a book.

The book is supposed to be about the US film studios and their dilemma with China when it comes to releasing American films there. Actually, it is a 270 page egotistical journey, chronicling the author’s maneuvering to insert himself into the film making process. But his story is about more than that; he implies all the way through and in almost every circumstance that he was the guiding force behind all the success the varying companies enjoyed.

The good people over at Terrible Book Club have read the book and have come to similar opinions, observing that the author “starts trying to tie himself to greater people and events” at every opportunity. The term they use is “starfu**er”. They go on to say, “it seems like he only survived by being close to the people who actually make the deals….”

Now, to be certain, he gives himself an out before the book even gets started. He says before chapter one:

Though I used extensive notes and other source materials to detail events from long ago, certain creative freedoms did come into play, possibly resulting in some inaccuracies. My career has focused largely in the movie business, where “showing” rather than “telling” is the norm. The quoted dialogue from real people throughout the book was inspired by my recollection of each event and should not be taken as verbatim.

And just like that, he lets himself of the hook for every misstatement, exaggeration or complete fabrication.

If you decide to read the book, read it carefully because there is a lot of double speak where he maneuvers the reader to assume many things in the pages. For example, he implies he designed the dual release strategy for the Bruce Willis film Looper, with one version for China and another for general world release.  He doesn’t really say he did it, and he most definitely didn’t do it, but he certainly wants to leave the reader with that impression.

And Impressions seem to be what this book is about. In order to reinforce his expert credentials, he liberally lifts paragraphs from other published works, which often leave the reader baffled. To again quote Terrible Book Club: “I don’t need to read three paragraphs of an article about how cool you are in a book you’re writing about how cool you are.”

But he doesn’t stop there. He makes certain to tell the reader that he logged 140,000 air miles over the course of a few years, implying that that was all between the US and China….his second home as he calls it in the book. But other published reports say he was only in China a handful of times – certainly not 140,000 frequent flier miles worth or enough to justify calling it you’re second home. In trying to make himself into an expert, he admits he doesn’t speak Chinese. Certainly, someone claiming to be an expert in the way a country goes about its business should be fluent in the language, should have lived there and know the people and its culture. But he has done none of these things.

This brings in another problem with agents or other so called “experts”. People can self-publish articles or press releases stating they are an expert in a certain field. But like many things on the internet, there’s no verification.  You say “what’s the problem?” Well, none if you’re writing about the Red Sox bullpen prospects or why pencil sharpeners are interesting.  But if you are claiming to be an expert on US / China Relations, your advice can cause real problems because US / China relations are tense pretty much all the time.

But back to the book. Perhaps the silliest but most emblematic vignette concerns the author when he was working as a waiter at Olive Garden. Once he figures out the system for upselling patrons and winning Employee of the Month twice(!), he declares himself “an Olive Garden God” (page 41). Drunk from the hubris of being the Olive Garden God, he starts sneaking into the restaurant walk-in refrigerator, eventually stealing and eating 273 tira misus.

But even as his manager fired him, Fenton spins the story in his favor, telling his future former employer ways he could improve his business. The boss looked at Chris and pondered this and said, yes that sounds like a great idea, thank you Chris. Now does anyone actually think the incident occurred as written? Most will call BS but many will be left believing, “he really is a good guy”. Despite the fact he’s a thief and likely a confidence man.

And there you have it: in typical agent fashion, one gets caught doing something bad and embarrassing, the story gets spun into an accomplishment. Bravo!

After the Olive Garden incident, Fenton tells us, he began his career in the film industry as an agent at the prestigious William Morris Agency. After a successful tenure there he moved on to DMG Entertainment, a global entertainment company that produced such films as Iron Man 3 and Looper. He worked for that company for seventeen years where he attained the position of President of North American Films.

This is what he tells us in his book although journalist Andrew Rossow, Esq. did a bit of investigating. According to Rossow, this is the actual story: Fenton did get a job at William Morris where he was fired. The reason Fenton gives is that he was too nice a guy. Meaning, he does not tell us why he was really fired. Next, he got a job at MBST. There, he was fired for cause, reportedly for attempting to steal clients from the company. His entire tenure at MBST is mysteriously completely absent from his book. When something is completely left out of an autobiographical book, one has to suspect the worst.

Next, Fenton began to do freelance work as an agent for hire, his main client being DMG Entertainment. There, He worked as a free agent on and off for several years until they finally hired him. His time employed there was for five years not seventeen. He was subsequently let go from that company and is now embroiled in a $30 million dollar lawsuit for fraud, breach of fiduciary duty, and negligence.

And, there you have it, the life and career of a Hollywood agent now, somehow, a china expert.

How You Can Start Landing High Profile Clients Today With Adam...