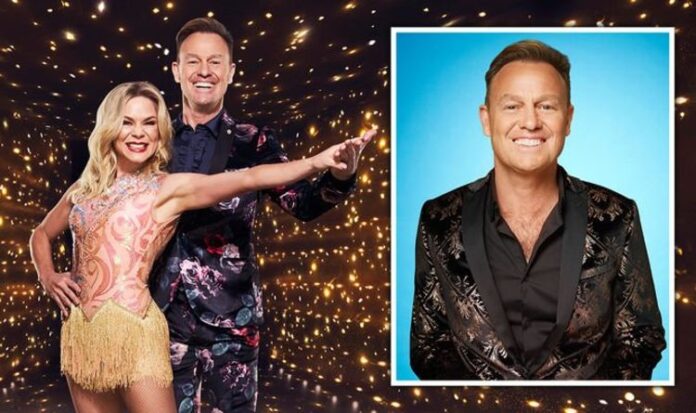 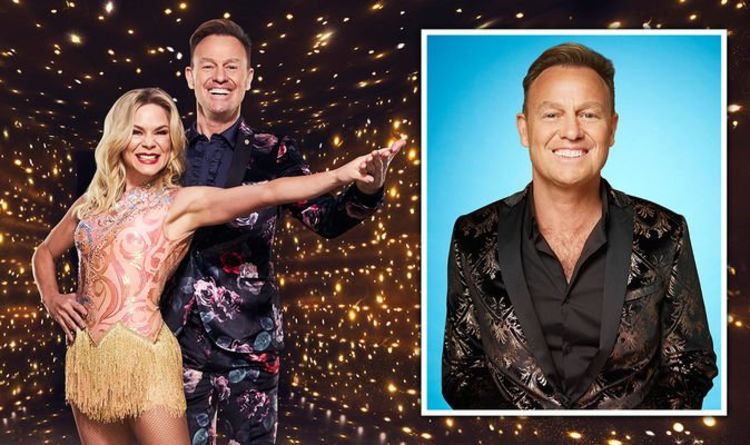 Her and partner Matt Evers were replaced by former gymnast Amy Tinkler and Joe Johnson in week three.

Finally Billie shepherd also had to leave the show as she suffered a concussion during rehearsals with her partner Mark Harnetty, who appeared on last week’s show to ensure fans she was “as well as can be expected”.

Last week presenters Philip Schofield and Holly Willoughby were joking that if more contestants were to leave the competition, it would have been their turn to take on the ice.

Will we see the This Morning duo make good on their promise tonight?

Dancing on Ice continues Sunday at 6pm on ITV.

Dancing on Ice: Jason Donovan won’t be taking part in tonight’s show due to back pain