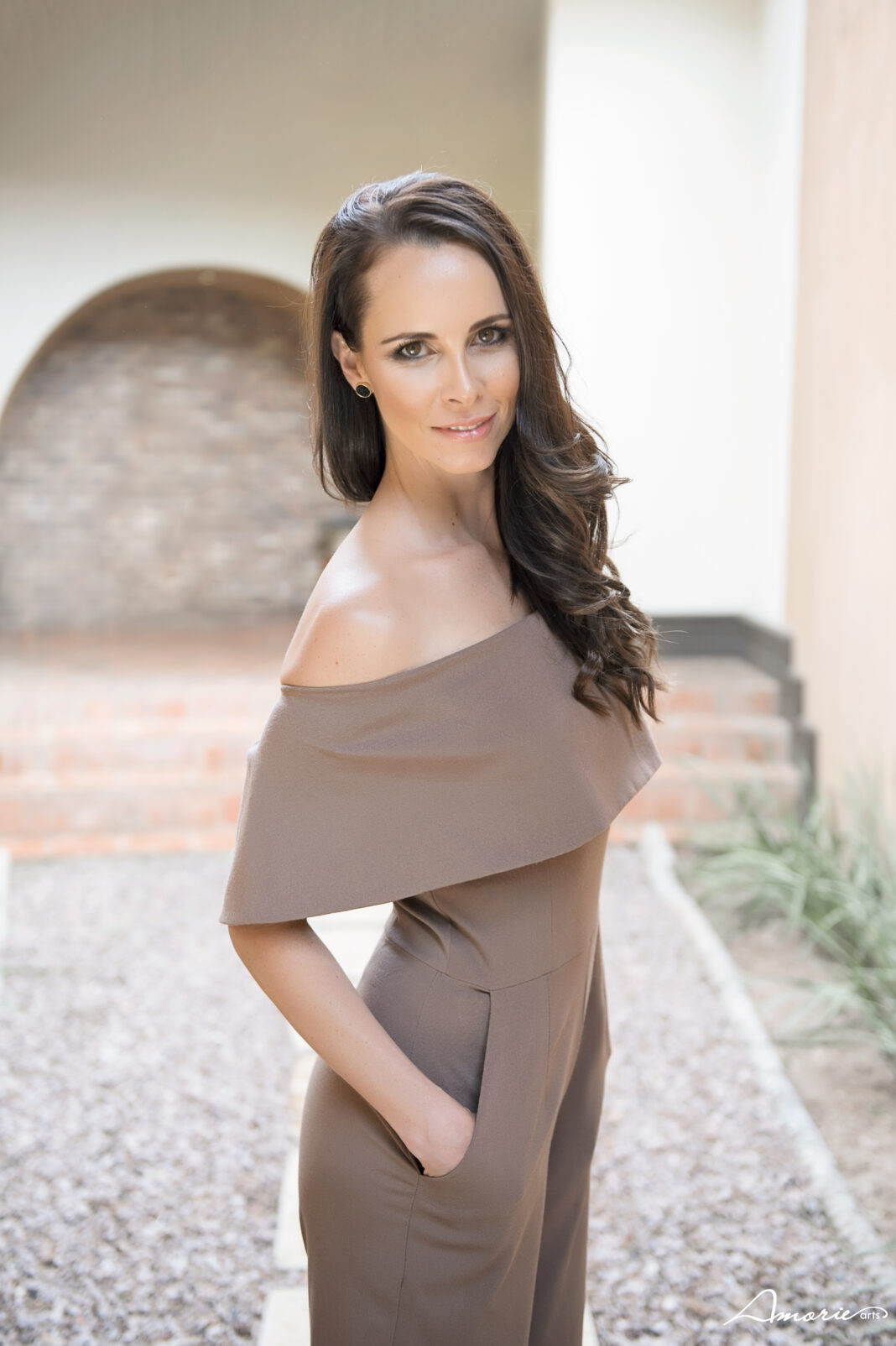 Discover the Secret to Thrive in Life with Elana Van Deventer

Are you ready for a breakthrough? What is weighing on you that you would like to see victory over? Because Elana van Deventer has great news for you: for all these things, you can be an overcomer. You can see breakthroughs in your faith journey just like she has. She recalls seeing this well-known bumper sticker that says “Life is hard and then you die,” but as a Christian, you can actually turn that saying around and say “Life is hard, I know, but God is good.”

Elana van Deventer is a passionate alignment coach, speaker, entrepreneur, and the founder of The Revive Method. She started her company after living for years stuck in a cycle that felt like she was slowly dying. The lowest point, when it felt like everything flat-lined, became exactly what she needed to become the truest version of herself. She is currently on a mission to teach women around the world to find that freedom for themselves by aligning their hearts, minds, bodies, and actions with the truth.

What does Scripture say?

In Luke 10:19, it says “Behold! I have given you authority to trample on snakes and scorpions and to overcome all the power of the enemy; nothing will harm you.” Do you believe that what Jesus told the disciples applies to you? Despite knowing that life is hard, you have to keep in mind that you have the same authority over the enemy.

The difference between before and now is that Jesus walked among his disciples. Of course that feels like an unfair advantage. But if we believe that God is who He says He is and He can do what He says He can do, you do not have to fear harm, either. If you have the Holy Spirit dwelling within you, you are the one with the unfair advantage, and are guaranteed to have power over the enemy and to overcome any obstacles.

In adversity, it is so easy to think that God has abandoned you or ignored you, but adversity comes because there is sin in the world. Jesus said in John 16, verse 33 “I have told you these things, so that in me you may have these. In this world, you will have trouble. But take heart! I have overcome the world.” The answer to life does not lie in the changing of your circumstances, but rather, in having a change of our heart.

For Elana, the circumstances of her life were a result of fear’s lies constructing their own neurological superhighways in her brain. It was a toxic environment to grow in, and the achievements of her life, even the good ones, ultimately were connected to that toxicity. If she felt fragile, desperate for control, and needing to prove something, it is because she believed she was. However, God knew better. She shared an anecdote of the time she was sitting on her bedroom floor on a weekday afternoon, bound in spiritual darkness, when God’s presence entered like it was a royal celebration. It was as if He had marked His heavenly calendar for the day when she would be promoted to rule and reign alongside Him. It was a gracious exchange after having been ruled by a cruel and merciless dictator. In an instant, God gave fear an eviction notice. Her heart, no longer cut off from truth, started to beat again. For the first time, she was planted in the right soil for her deepest beliefs to evolve into purpose. She could rest in the natural process, instead of trying to make it happen on her own.

Elana believes that our landmine moments will build landmarks of God’s faithfulness in the exact place we think we’ve lost everything. She wishes you to see His mighty hand working at your adversity, not just to overcome evil, but to protect your heart and soul in his love. He is able to do beyond what anyone can ever ask or imagine. Take hold of this truth.

If you want to know more about Elana van Deventer and register for The Revive Method, you can contact Elana through Instagram or LinkedIn. You can also email her at therevivemethod@gmail.com

Looking for VIP Access to Every Major Event? This Is Your Guy

How Matt Bravo Is Disrupting The Entertainment Innovation Space

How this Barber Became a Social Media Icon and the #1...

How Life And Business Strategist Pascal Bachmann Can Guide You In...