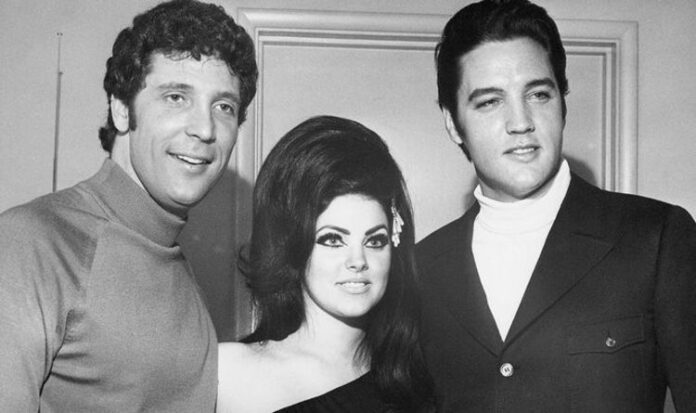 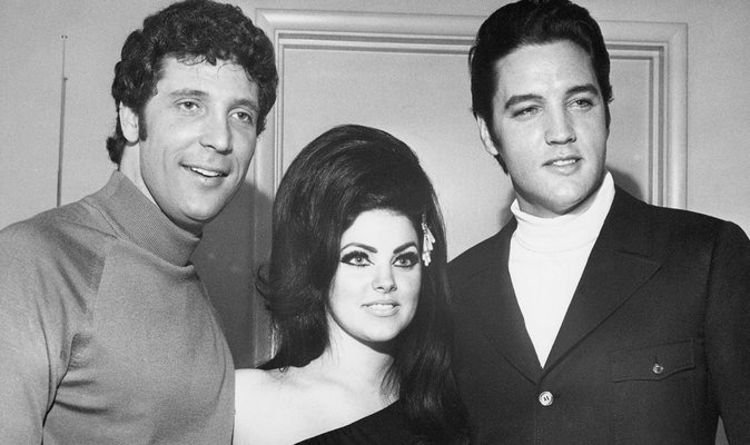 That meeting took place at the Paramount film lot in Los Angeles in 1965.

Their relationship was cemented after seeing Sir Tom perform in Las Vegas on April 6, 1968, inspired Elvis to take up his own residency there in July 1969. The pair spent many nights partying and sharing confidences in their Vegas hotel rooms over the following years.

By 1976, however, many people around The King were worried about his weight gains, drug dependeancy and mental state.

They turned to Sir Tom for help.

Elvis and Tom Jones new revelations: 'The King's friends begged me to save him'