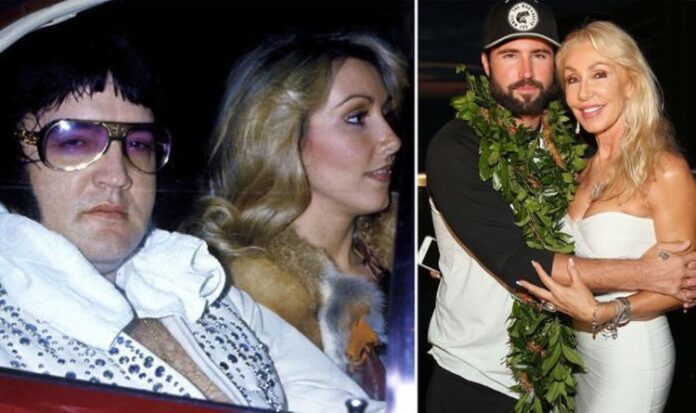 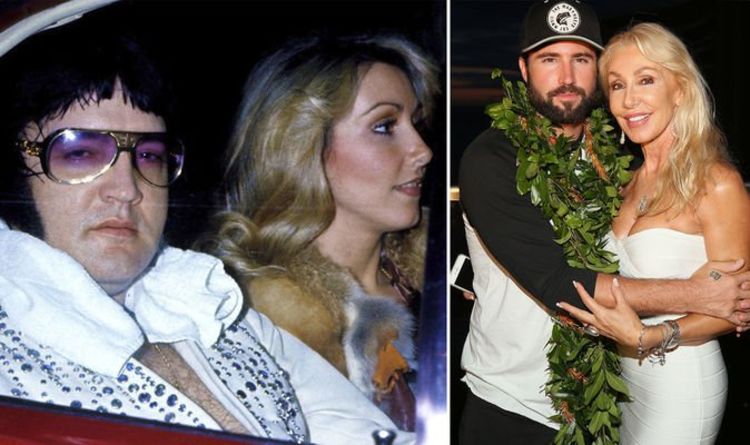 The marriage ended in 1986 but both sons became famous in their own right on shows like The Hills.

Before transitioning to Caitlyn, Bruce, of course, went on to marry his third wife Kris Jenner and became involved in the biggest reality TV show of all time.

Brody also appeared regularly in seasons 8-11 of Keeping Up With The Kardashians alongside his step-sisters Khloe, Kim and Kourtney, and half-sisters Kylie and Kendall Jenner.

Brandon followed his mother’s footsteps into the music business with his wife Leah.