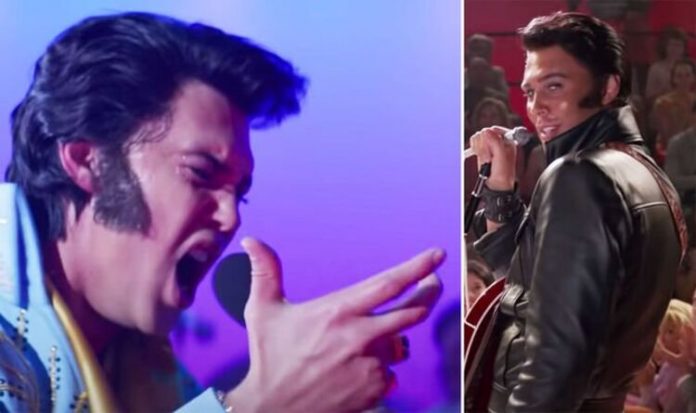 On Hanks as Elvis’ manager Colonel Tom Parker, Billy pointed out how the movie portrays him as a carny, which he was, but long before he was with Elvis.

The expert claimed: “They’re making you think Elvis went to this carny and that’s not what happened at all. The Colonel was already handling Hank Snow by the time which was one of the largest acts.”

He also said that the Ferris wheel scene of the two discussing partnering up didn’t happen in real life either.

As for the scene of Elvis appearing nervous before performing, apparently in real life, this happened almost 90 days after the singer recorded his first single That’s Alright Mama. And although The Colonel is portrayed as watching from the audience, he wasn’t even a thought at that time.