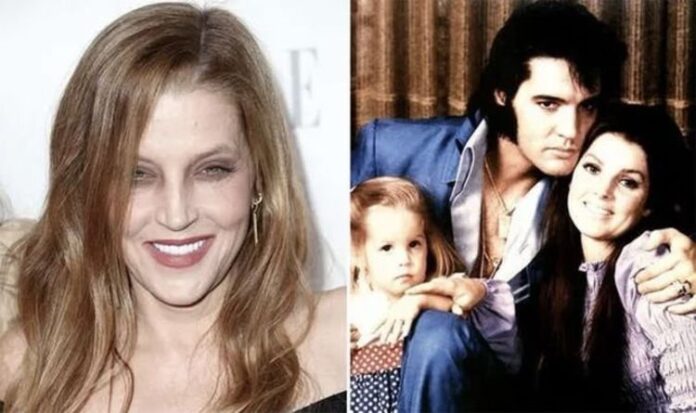 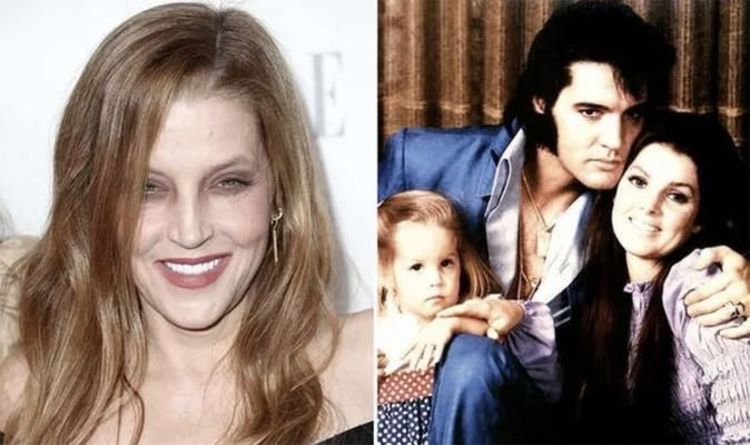 Elvis Presley’s only child Lisa Marie was just nine-years-old when her father died on August 16, 1977. Sadly The King didn’t live to see his daughter grow up, but now their family have shared how they think Elvis would have handled a teenage Lisa Marie bringing boyfriends home to Graceland. A fan sent in the question to Elvis’ cousins, who run the Memphis Mafia Kid YouTube channel, for their expert advice.

Danny Smith, who knew Elvis Presley and Lisa Marie Presley as a child, responded to the question, having consulted his Memphis Mafia parents Billy and Jo Smith.

The question was: “Had Elvis have lived longer, how would you imagine he’d handle a teenage Lisa bringing boyfriends home.”

Elvis’ cousin replied: “Elvis was open-minded…he would probably have that father talk.”

Danny added: “As Lisa matured and got into [boys], I think he would have been just like he was when she was a child.

“Like a lot of fathers are over their daughters. Somewhat overprotective, but want[ing] to lead her and let her live life and go through life.”

A few years ago, Lisa Marie spoke of growing up at Graceland with her father on CBS’s The Talk.

She said: “He and I spent a lot of time together upstairs; the upper part of Graceland is basically his room and my room.”

Lisa Marie would take full advantage of how her father was a night owl who would be asleep when she was up.

She remembered: “He would sleep all day so me and my friends pretty much had the run of Graceland.

“And I knew that nobody was going to tell me what to do because they would get fired. I was, truly a terror to be honest.”

When asked what traits of her father’s she has, Elvis’ daughter replied: “His personality and intensity levels I can emulate pretty well.”

Elvis left the Graceland estate to Lisa Marie and the Memphis mansion was opened to the public as a museum in 1982.

Today the property is the second most-visited home in the US after The White House.

While fans can tour the mansion, the upstairs remains off-limits as it was The King’s private space in life, so remains so in his death.

Nevertheless, it’s Lisa Marie’s request that those rooms are perfectly preserved like Elvis just got up and left.