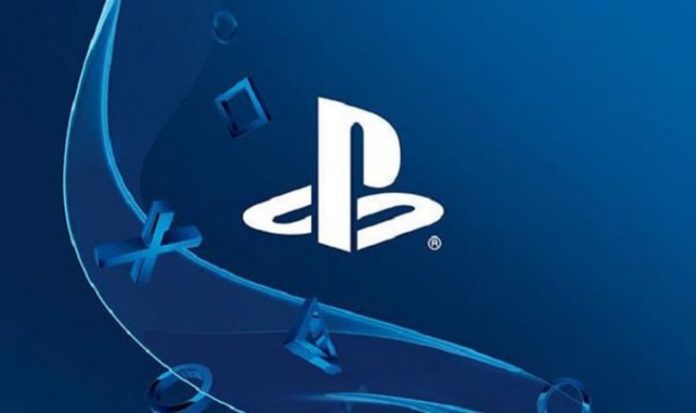 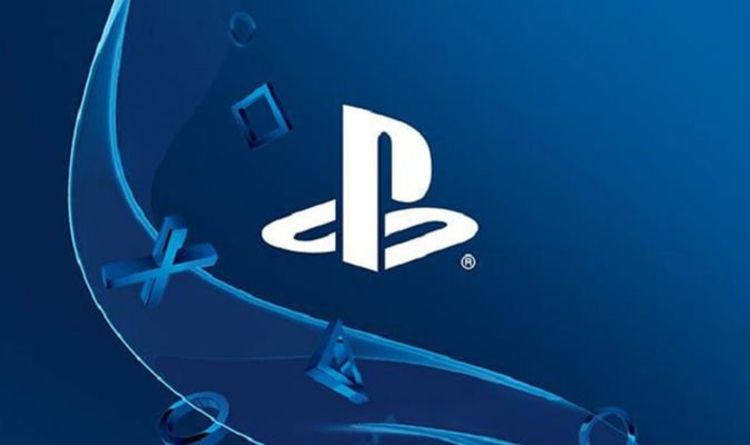 Sony has confirmed that its next exciting PlayStation 5 feature will be arriving in 2022 and is being built with next-gen gaming in mind.

This is good news for PlayStation 5 console owners, as there is still a minimal number of next-gen games and experiences to enjoy on their shiny new consoles.

By leaving the PS4 behind, it gives Sony much more power to play with when it comes to creating new features, including for games and the platform itself.

And the next big download for gamers on PS5 is set to be a new tournaments feature, something missing from the system since its launch.

The news was shared by PlayStation’s Jim Ryan, who shared some significant updates during CES 2022, revealing: “This, year we’re also planning to introduce a new tournaments feature on PS5.”

Unfortunately for us, there was no word on when this new feature would arrive, but it sounds like it’s being planned for the coming months.

Ryan also shared some exciting news regarding how many next-gen projects are in the works for the PS5, adding:

“Under the PlayStation Studios family, we now have a total of 17 studios.

“And we are looking forward to seeing these teams shine as they unleash their creative talents and bring their own sense of innovation to our first-party portfolio.

“Innovation on PlayStation 5 also extends to the platform experience itself. And in its first year, we have already added new features to the console, such as 3D audio on TV speakers and share play between PS5 and PS4.

“This year we are also planning to introduce a new tournaments feature on PS5. Innovations for us at PlayStation also means that we are going to lead the way with exploring new technology that unlocks new entertainment experiences.”

So not only are the new features in the works for the PS5 but there are also plenty of irons in the fire that could use a new tournament system.

We’ll have to wait to find out what is being planned next for the PlayStation 5, with events like E3 expected to spur announcements from the big developers.

And new reveals have already started, with Sony confirming its plans to launch a new PlayStation VR headset.

This will be called the PS VR2 and will offer a massive upgrade when compared to the original.

One of the first games announced for the PSVR2 is Horizon VR: Call of the Mountain, which will be experience via a new character and ton of fresh features for fans to enjoy in virtual reality.

The official announcement explains: “Created for PlayStation VR2, this unique experience has been designed to push hardware technology, innovation, and gameplay. The stunning visuals and brand-new PS VR2 Sense controllers give a new meaning to being fully immersed into the world of Horizon.

“We don’t want to reveal too much just yet, but this story will be told through the eyes of an entirely new character. You will also meet Aloy, other familiar faces, and new characters along the way, and we’ll be introducing you to the protagonist of Horizon Call of the Mountain soon.”