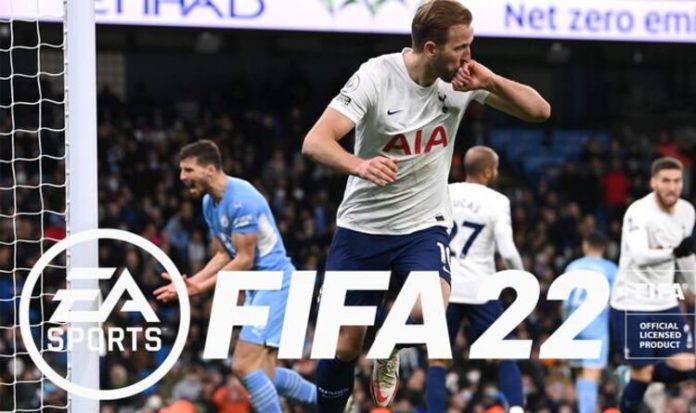 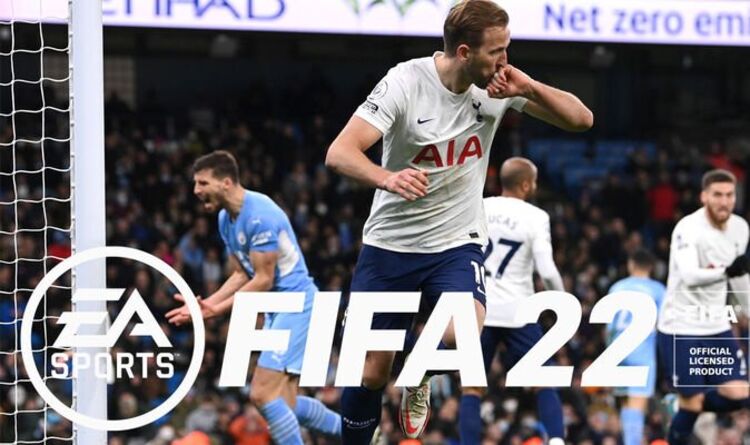 FIFA 22 TOTW 23 is out today, with the FUT Ultimate Team cards out in packs now. After a dramatic weekend in the Premier League the latest Team of the Week line-up features a strong showing of EPL stars. One of the highest rated FIFA 22 TOTW 23 cards belong to Spurs’s Harry Kane, with the England striker’s two goals helping to sink league leaders Manchester City in a stunning 3-2 win at the Etihad.

Kane’s Team of the Week 23 card has an overall 92 rating. The other Premier League players to feature in the latest FIFA 22 release are Southampton’s Kyle Walker-Peters, Chelsea’s Antonio Rudiger and Manchester United’s Jadon Sancho.

While the highest rated card belongs to Bayern Munich’s Robert Lewandowski who has an overall 94 rated Team of the Week card.

The Polish striker scored twice as the Bavarians one in the Bundesliga once again, bouncing back from a shock 4-2 defeat at the hands of Bochum the previous weekend.