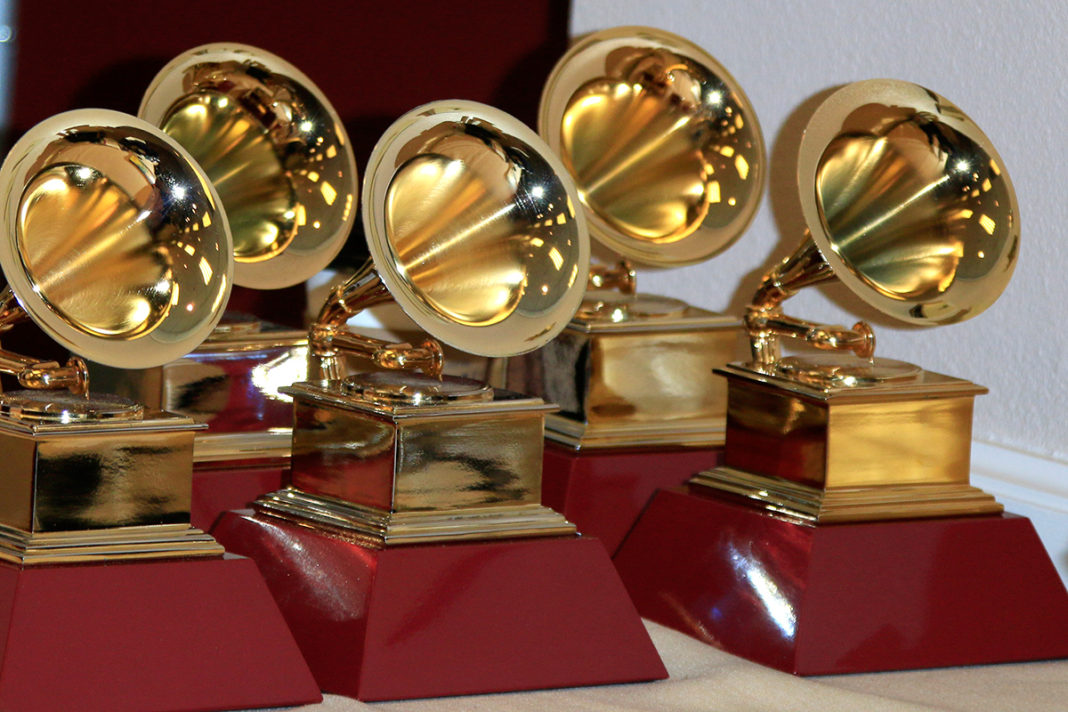 “There is no better place for music’s biggest night than the world’s greatest city,” Mayor de Blasio said in a statement. “Bringing these awards back to the city will allow us to further support and foster the music industry in New York.”

Julie Menin, the commissioner of the Mayor’s Office of Media and Entertainment, played a critical role in bringing the Grammys back to New York. Back in February 2016, Menin met with executives from the Record Academy to begin negotiations on moving the event back to the East Coast.

Despite the potential headaches, the expansion of the Grammys into a full week of conferences and events has made it more appealing than ever before.  All in all the Grammy awards will surely be missed in Los Angeles.