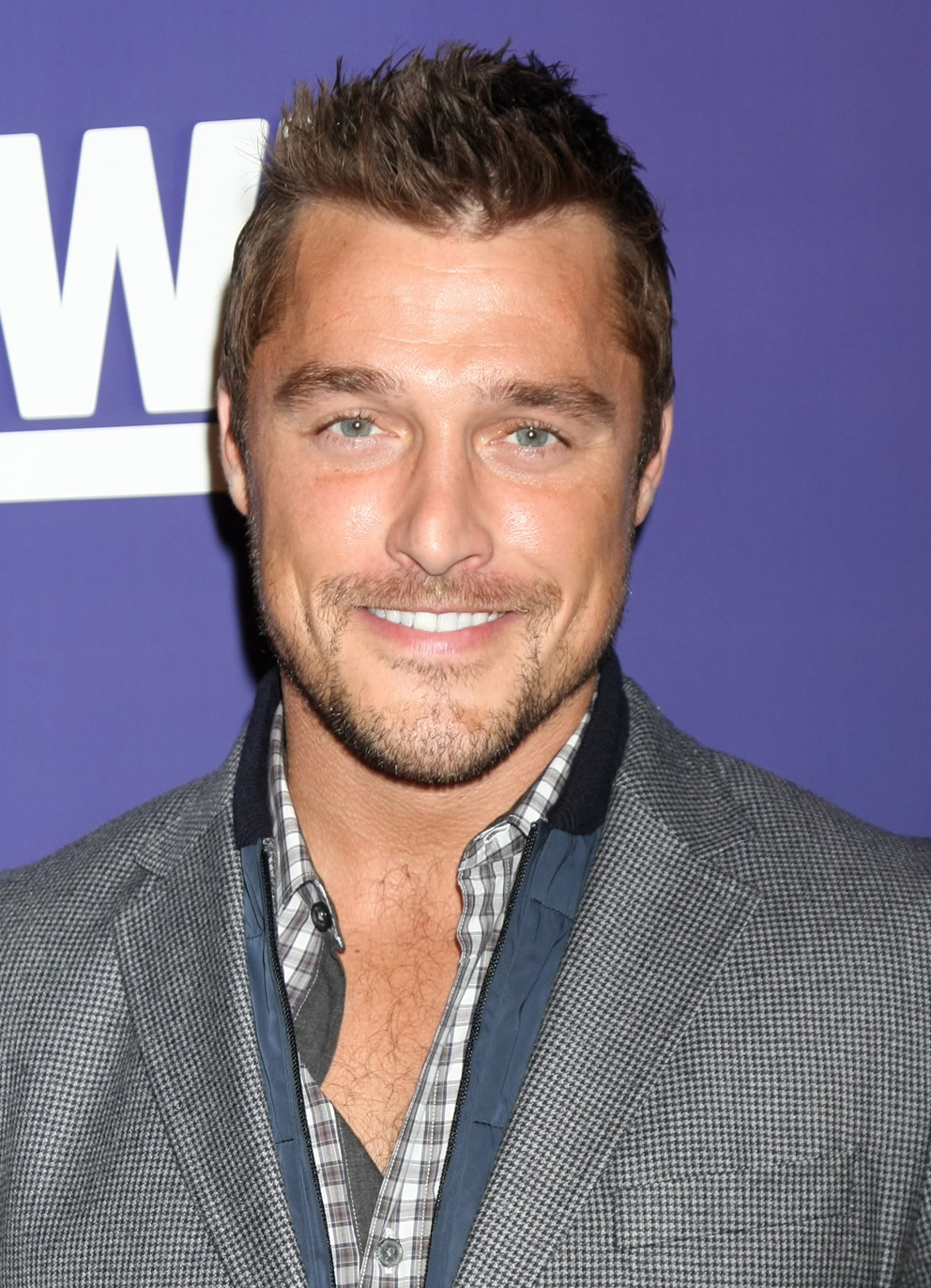 Chris Soules, former star of “The Bachelor”, has been arrested for allegedly leaving the scene of a crash where someone was killed.

Officials say Soules was driving the pickup truck that hit Mosher’s tractor, sending it rolling into the east ditch along Buchanan County Road W45. The truck rolled into the west ditch.Officials say 66-year-old Kenneth Mosher of Aurora died after the tractor he was operating was rear-ended by a pickup truck around 8:20 p.m. Monday.

Mosher was transported to a hospital where he died from his injuries.

Sgt. Scott Bright with the Iowa State Patrol told WHO-TV Soules was arrested around 1:16 a.m. Tuesday in connection with the fatal crash. He has been charged with leaving the scene of a fatal accident.

Sgt. Bright says after Soules was taken into custody he was transported to a local hospital to be treated for injuries before being booked into the Buchanan County Jail.

Soules, who also appeared on “The Bachelorette” and “Dancing With the Stars,” became engaged to Whitney Bischoff after meeting her on the set of “The Bachelor” in 2015. The two broke up several months after the last episode aired.