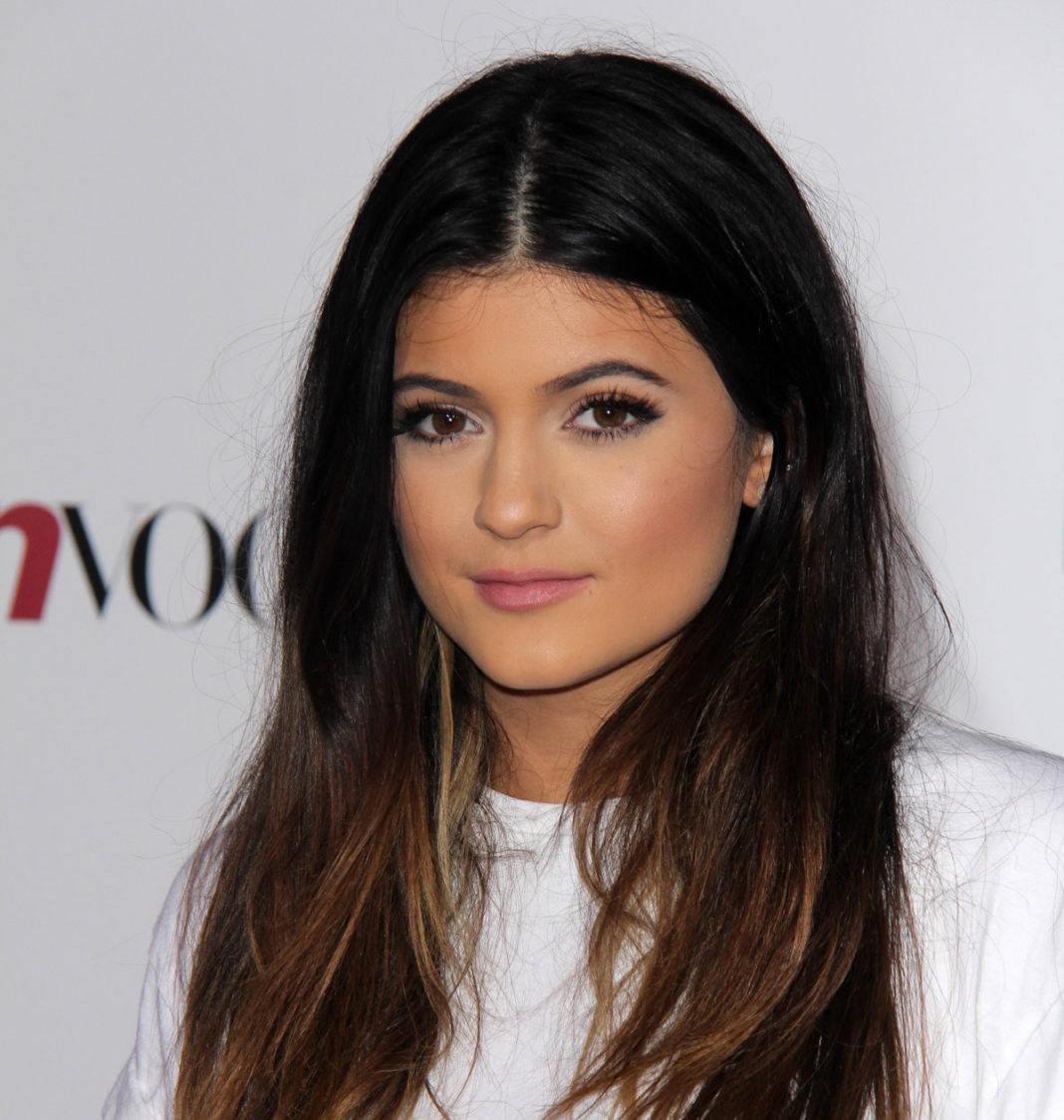 The 25-year-old rapper, real name Jacques Webster Jr, has been previously connected to a host of beauties including Rihanna and model Karrueche Tran.

But now he looks like he is on the youngest Jenner’s radar, for the pair were seen walking with their arms around each other at Bentley University in Massachusetts on Friday.

An eagle-eyed fan caught Kylie, 19, walking through the car park with her arms around the rapper, and quickly posted a picture of the pair on Snapchat alongside the caption: “Kylie at Bentley… Tyga played himself”.

The pair were then both seen leaving the Mercer Hotel – albeit separately – on Saturday morning, with Kylie later posting a video of her in the back of a car with her best friend Jordyn Woods and showing off under-boob on Twitter.

The Keeping Up with the Kardashians star and make-up mogul split from her rapper beau Tyga after two years together at the beginning of April.

Kylie began dating the 27-year-old back in 2014, but only confirmed the relationship once Kylie had turned 18.

He has since been seen with pretty model and Justin Bieber’s ex Jordan Ozuna after being spotted together in Los Angeles.

However, Jordan later shut the rumours down and said:  “Omg y’all I’m not dating Tyga…come on.”

Kylie and Tyga’s split is further complicated by the fact his ex-girlfriend and mother of his child Blac Chyna has recently given birth to Dream Kardashian, with Kylie’s half-brother Rob.

Among Us free download: Big PC and Mobile updates planned as...