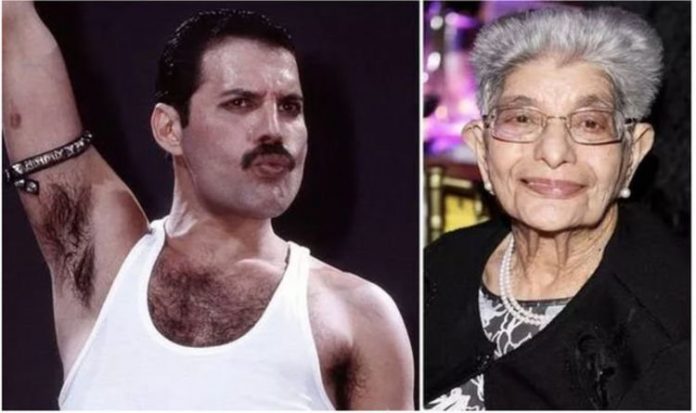 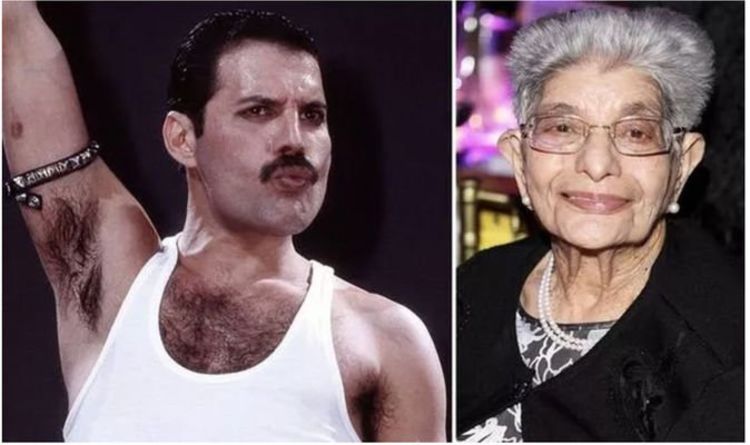 Freddie had kept his 1987 HIV diagnosis almost to himself for the longest time. He didn’t openly tell his Queen bandmates until those final recording sessions in Switzerland, which wrapped up in May 1991. He never directly told his mother Jer or sister Kasmira. Everyone knew he was ill, and then dying, but Freddie preferred to keep the knowledge to the small group of loved ones who looked after him day and night at One Garden Lodge. As his condition deteriorated in the final months, Freddie allowed certain friends and family members to visit, but only at appointed times.

Freddie’s dear friend and live-in PA, Peter Freestone, described the last time the star’s family was allowed to visit, less than a week before his death.

Peter wrote in his biography of Freddie: “Bomi and Jer, his parents, and his sister Kash arrived with her husband Roger and their two children, arriving early in that week for afternoon tea. While directing events from the bed, with superhuman effort he was able to entertain them for some two or three hours.  This was still Freddie protecting them, making them believe that there was nothing for them to worry about.

“We brought up the tea, which included home-made sandwiches and shop-bought cakes. Little did any of know that this would be the last time that they would see Freddie alive.”

Indeed, Freddie’s health had deteriorated quite severely and rapidly as the week went on. By the Saturday he had slipped into a coma and finally lost his battle with AIDS just before 7pm on the Sunday.

Had Jer realised her son was dying the last time she saw him? “Of course,” she said. “He didn’t have to say anything. I knew he was very ill.”

Jer said that neither his sexuality nor his illness were ever talked about: “He protected us by never discussing these matters.

“It is quite different now, but back then it would have been very hard for him to tell us and we respected his feelings.”

Jer spoke movingly about how she found her peace with what had happened: “It was a very sad day when he died in November 1991, but according to our religion when it is the right time you cannot change it.

“You have to go. God loved him more and wanted him with Him and that is what I keep in my mind.

“No mother wants to see her son die, but, at the same time, he has done more for the world in his short life than many people could do in 100 years.”

Speaking in 2011, Jer also found comfort in Freddie’s enduring legacy at the end of her life: “His passing doesn’t seem more than 20 years ago. I still feel he is around because his music is played so often.”

One song in particular held special memories for her: “I went to the shops and I was very excited. They were all around the shops you know, Bohemian Rhapsody, Queen… I got one and I was so pleased with myself that I am buying something of my son’s first Number 1 record. Of course, it hurts me now when I hear the song. It hurts…”

While she was proud of the band’s extraordinary success and touched by how deeply Freddie’s fans adored him, she added: “None of them love him as much as his mother.”

‘He tried to protect us’: Freddie Mercury’s mum on heartbreaking last time together