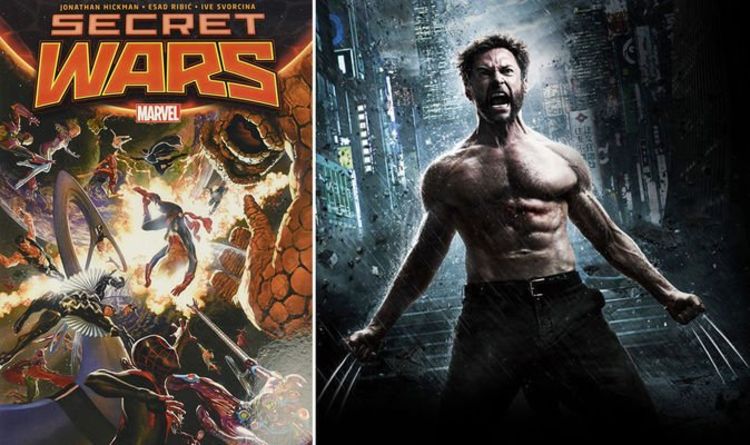 And with the release of Spider-Man: No Way Home this week, Marvel fans saw characters from the Sony universes entering the MCU.

Rumours abound that the next MCU movie Doctor Strange in the Multiverse of Madness, teased in the post-credits scene, will feature Fox X-Men characters.