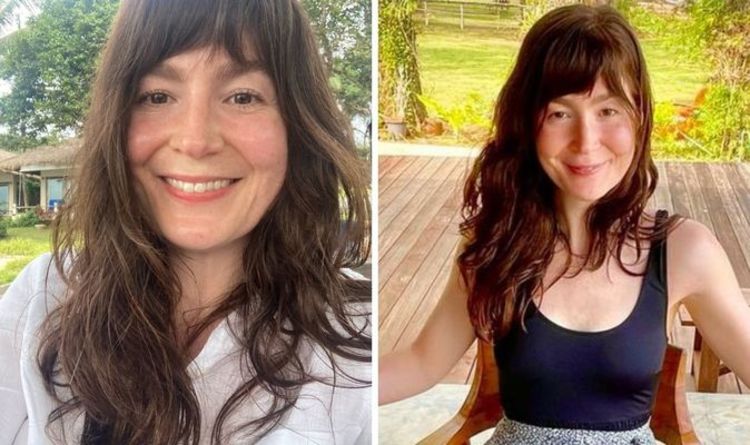 Art expert Natasha Raskin Sharp has been a memorable member of the BBC One team for several years now, starring on Bargain Hunt, Flog It! and Antiques Road Trip. The 36-year-old of Scottish presenter also has her own slot on BBC Radio Scotland where she plays an eclectic selection of hits. During her latest radio broadcast, she encouraged listeners to get in touch via her social media pages before admitting she was called “weird” for not having an Instagram account.

During her late-night radio show on January 20, Natasha revealed the reason why she set up an account just before she went live on air.

“And just for good measure, as I was told it was weird I didn’t have one, I started an Instagram account a few hours ago, so that’s just my name, Natasha Raskin Sharp.”

She read out her various usernames again so listeners could take note and quipped: “Wow, I’m confused, but if you can remember any of those, please do get in touch as we are always delighted to hear from you.”

Since launching her Instagram account, Natasha has shared three posts which include an Antiques Road Trip throwback, a selfie with a friendly chicken and a selfie from a walk by an icy lake.

Hopefully, the antiques expert will continue to post more pictures as well as interesting photographs of historic items she has collected or come across.

Natasha has been fond of all things vintage and collectable from a very young age.

The Bargain Hunt star has previously said her dad, Scottish artist Phillip Raskin, was the person who got her interested in antiques.