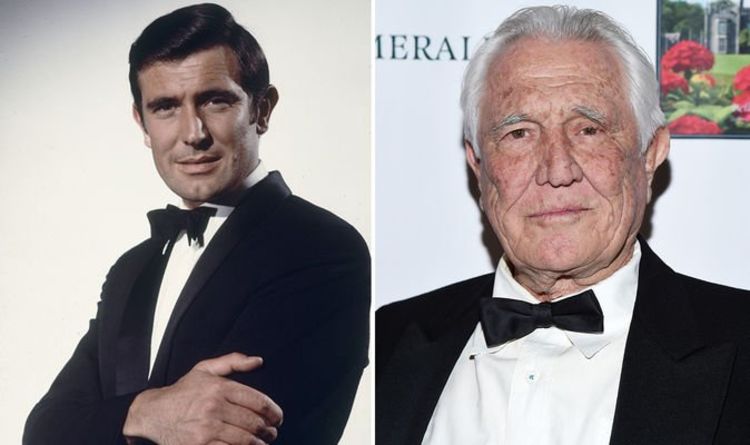 When On Her Majesty’s Secret Service was released, the film was met with mostly unfavourable reviews, especially when it came to comparing him to his predecessor.

The Guardian wrote: “[Lazenby] is not a good actor and though I never thought Sean Connery was all that stylish either, there are moments when one yearns for a little of his louche panache.”

The Daily Mirror said: “He looks uncomfortably in the part like a size four foot in a size ten gumboot.”

And the Chicago Tribune remarked; “Doesn’t fill Sean Connery’s shoes, Aston-Martin, or stretch pants. The new 007 Is more boyish and consequently less of a man. He doesn’t order food with the same verve, and generally lacks the self-satisfied smirk that Connery kept with him and transmitted to his audience.”

Susanna Reid slapped down as Zahawi erupts over ‘spinning’ claims ‘I’m not!’