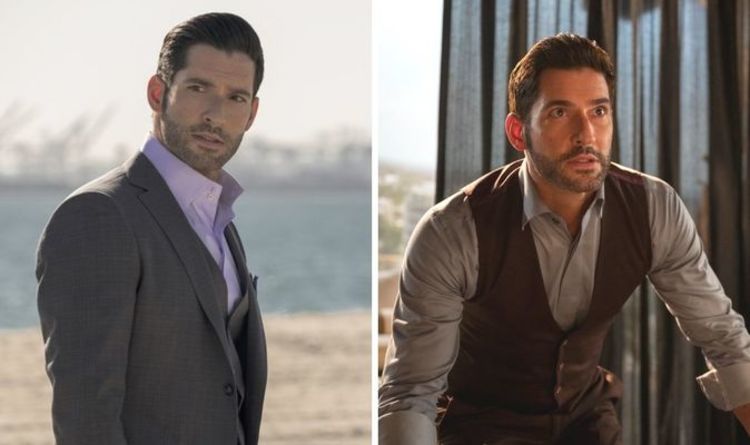 Linda went on to also become the first mother of a child fathered by an angel on Earth after she gave birth to a child with Lucifer’s older brother Amendiel (D.B Woodside).

Eventually, in the epic season finale, Lucifer returned to hell to become its healer and help the lost souls in the realm.

Despite season six, opened with the possibility of him becoming God he procrastinated with the idea and instead viewers saw Armendiel ascend to the throne.

Although the series has come to an end without the possibility of a spin-off, thankfully fans can continue to show their support by rocking the latest merchandise.

Lucifer seasons one through six are available to stream on Netflix.