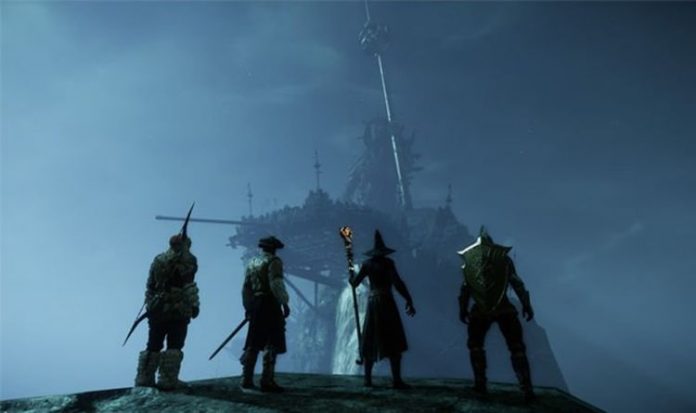 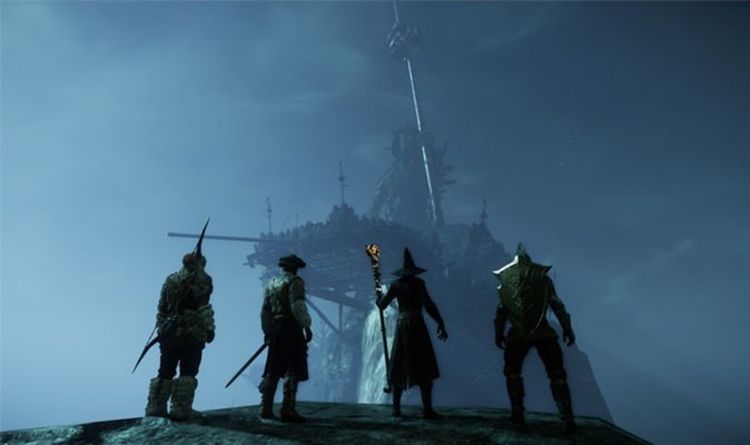 Amazon is doing some downsizing this week, with New World server merges planned throughout the end of the year.

The development team behind the hit MMO has confirmed that game servers will be going down for maintenance as they look to merge worlds.

The good news is that much of this will be completed by the time everything will be happening on EU, NA and Australian servers, but there is a good chance of disruption to gameplay during the process.

For those tracking when the New World server merges will start, Amazon has confirmed that these will happen on Monday, December 20 and Tuesday, December 21.

For US-East, New World Server Merges will begin at 10am EDT on December 20.

For US-West, New World Server Merges will begin at 10am EDT on December 20.

For Central EU, New World Server Merges will begin at Midnight on December 21.

There are too many worlds being merged to make it possible to list all of them, however, those areas affected can be found using the link below.

And further news on why the merges are happening can be found here via the latest statement from the New World team:

“When planning for world merges, our team typically looks for close to equal faction representation and a peak population above 1000, among other indicators of world health post-merge.

“That’s not entirely the case with some of the upcoming merges due to an issue I will explain below. I want to be clear that for these worlds, this is the first step in a multi-merge process. The working plan is to reassess and address all struggling servers in early 2022.

“Unfortunately, we cannot merge every world as we would like in the near team due to a housing persistence concern that would be tripped if we moved forward with the all-to-one plan right now in some sets.

“We have discovered that when multiple housing plots are stacked from merging or transfers, we reach an unsafe level of persistent data which can cause instability and potentially loss of persistence; meaning that if the bug is tripped, your house may disappear. No one wants that.

“We have to get your worlds merged as soon as possible, and the merge we are moving forward with is the safest option right now.

“This persistence bug is also impactful toward character transfers. It is a complex situation, but we are working through it and will keep you updated when we have made progress in this area.

“In the meantime, to help alleviate some of the faction imbalance as well as address players who continue to be in a bad state with their faction reset timer, we intend to do a one-time reset of the faction change cooldown for everyone.

“We are hopeful the reset will allow sets with lower populations post-merge to use game modes such as war and PVP while we work toward a better solution for how to get them to a more populated world. Our Community Managers will post timing details in the Official News section when we are ready to do the reset.”