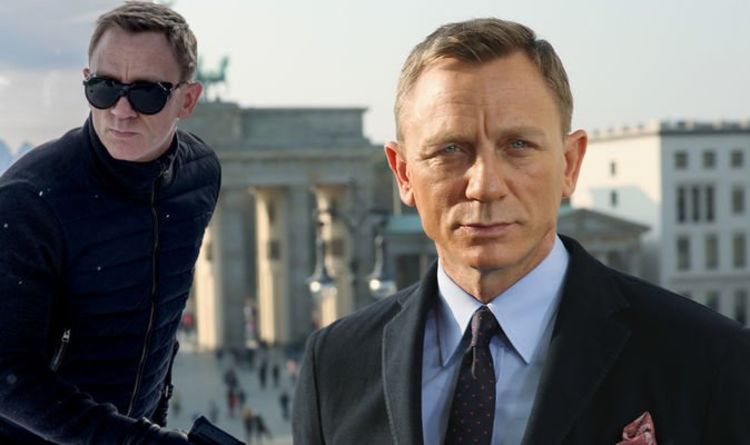 The reports began when a Dutch exhibitor, Carlo Lambregts, revealed he “heard” the movie was moving to November this year.

According to Deadline, 007’s promotional partners have “already been given a heads up” that the movie is moving.

No official announcement or date has been given just yet, but fans will likely know by the end of the week whether the movie’s release date has moved or not.

In the mean time, many fans have begun speculating over who will replace Craig in the next Bond movie.

No Time To Die delay: James Bond release date ‘pushed back to November’