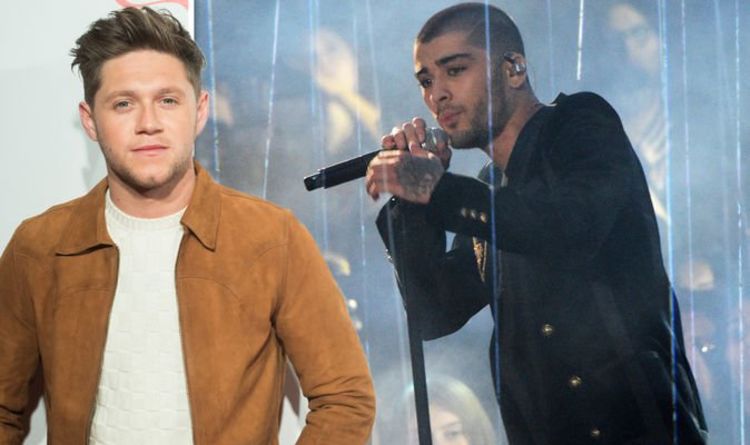 It has been quite a big year for the former 1D stars, as just last month Malik announced the birth of his first child, with partner Gigi Hadid.

Malik will be the third member of the band to have announced the birth of a child, following Tomlinson, and Payne.