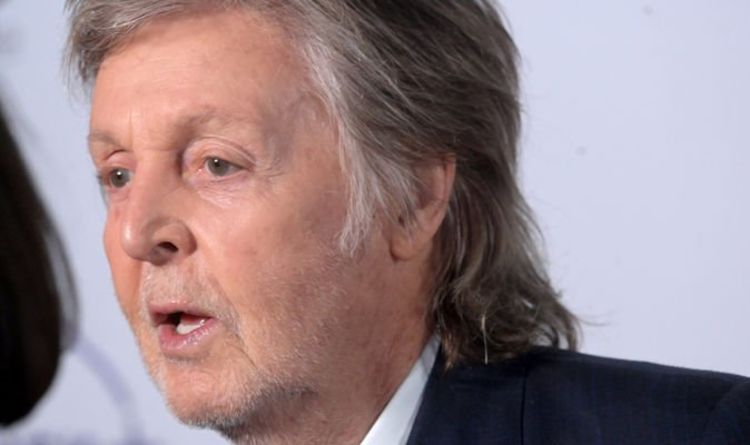 Just a short while before The Beatles became a renowned band in Liverpool, John Lennon, Paul McCartney, George Harrison and piano player John “Duff” Lowe made up The Quarrymen. To kickstart their careers they decided to record two songs at the local recording studio, one of which was a cover (Buddy Holly’s That’ll Be The Day) and one original song: In Spite of All The Danger.

The four musicians went to the local studio on Saturday 12 July 1958 – just three days before Lennon’s mother was struck by a car and killed.

McCartney later recalled going to the recording studio, saying: “I remember we all went down on the bus with our instruments – amps and guitars – and the drummer went separately. We waited in the little waiting room outside while somebody else made their demo and then it was our turn.”

When it was their turn to record the music, it was done relatively quickly without much ceremony. McCartney added: “Quarter of an hour, and it was all over.”

But the band hit a snag – they couldn’t afford the demo tape.

The demo track was 17 shillings, but the band only had 15 between them. So the music producer held on to the finished product until they returned with the right amount of cash.

Eventually, the band had ownership of their first-ever single. They then decided to share it going forward.

It didn’t stay that way, however.

In 1981 John “Duff” Lowe had the In Spite of All The Danger single disc valued by Sotheby’s. It was reported in the press, and the same day, McCartney called him.

Lowe recalled: “That Sunday Paul McCartney had called my mum in Liverpool. I eventually spoke to him on the phone and we had long conversations over the next few days because he wanted to buy it from me.” Macca sent his solicitor and business manager to meet Lowe before they met in a bank.

He recalled said: “I deposited the disc in a small briefcase at the local Barclay’s Bank and we met up in a small room the bank kindly let me use. The deal was done, I handed the record over and we all went home.”

It was reported Lowe was originally offered £5,000, but he politely declined. The final sale price of the record has never been revealed – but has been hinted at by McCartney.

McCartney later said of the purchase: “I ended up buying it back for a very inflated price. I have since had some replicas made. I don’t want to play the shellac because it would wear out, as demos in those days would. But it’s great to have.”

After getting hold of the original record, the Beatles star made 50 copies and used them as gifts. He gave them away to family and friends before releasing the song officially in 1995 alongside the That’ll Be The Day cover. He has since played the song live while touring.