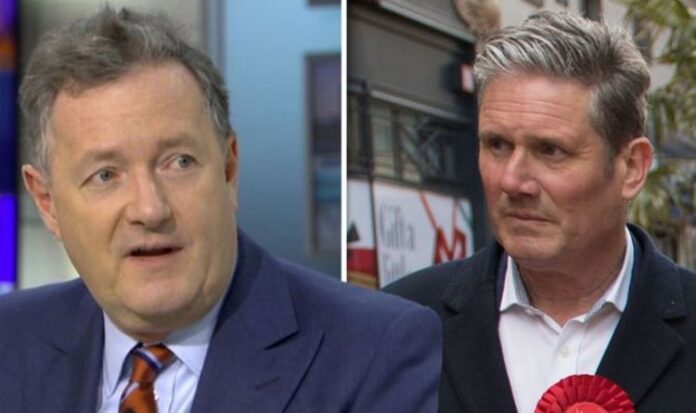 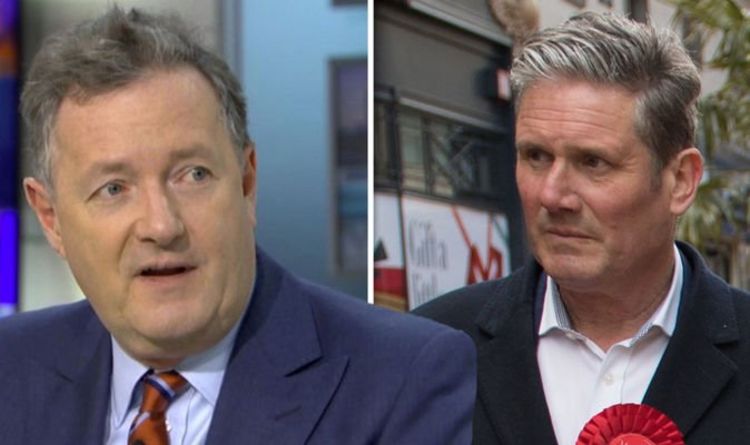 “Party leaders rarely submit themselves to such lengthy personal interviews so it should be a fascinating encounter.”

Fans of the former GMB host were divided over whether the interview would be a good or bad idea for the Labour leader.

One wrote: “Clearly hoping it’ll make people like him, but the man has no personality whatsoever, I’d rather watch paint dry!”

“Things can’t exactly get worse for him politically, so anything is worth a try,” another said.