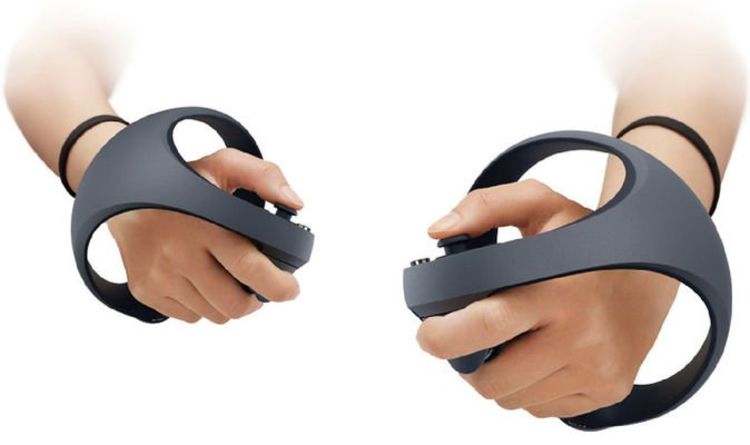 This was revealed on Twitter by Brad Lych, a YouTuber and XR hardware analyst/VR level designer.

In a post on New Year’s Day Lynch wrote: “Goertek, Chinese manufacturer, will be in charge of mass producing Meta Cambria and PS VR 2 (soon!)

“Goertek sold off Pico to Bytedance earlier this year, but signed a deal to continue producing Pico headsets

In a latter post Lynch said PSVR 2 could launch in the second half of 2022.

But PS5 fans are still holding out hope that PSVR 2 could launch around the time of Gran Turismo 7, which is releasing in March, or Sony will reveal the headset around the GT7 launch.

When questioned about this before by Eurogamer, series creator Kazunori Yamauchi did not confirm or deny whether Gran Turismo 7 would have any kind of VR support.

Back in September, Yamauchi-san said: “So regarding PSVR, we’re not at a state where we cannot talk about it yet.”

And after these latest PSVR 2 rumours emerged PS5 fans on Reddit speculated we could find out more about the headset in the next few months.

One posted: “I expect them to reveal it before the launch of GT7 cause I think GT7 will be the first AAA FP game fully playable in PSVR2”.

While another wrote: “I think GT7 will have VR mode for PSVR users on PS4, similar to GT sports….but it will be fully playable only on PSVR2 for PS5 owners”.

And one added: “I imagine this will make PS5s even harder to get.”