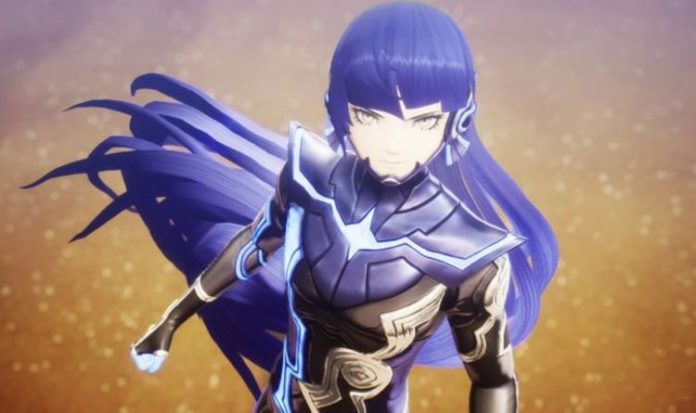 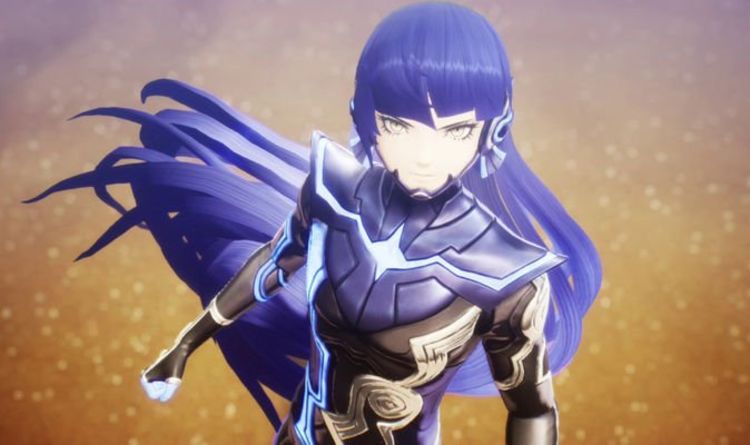 The Atlus JRPG was one of the first few big exclusive games announced for the Nintendo Switch, getting revealed during the first year the console was on sale back in 2017. However, fans of the iconic JRPG series then had to endure a long wait for any updates – with years of radio silence following its initial reveal. But now, four years after it was first announced, Shin Megami Tensei V has finally arrived on Nintendo’s hit hybrid console – and the wait has been well worth it.

As with many Atlus RPGs, SMTV puts players in the shoes of a Japanese high school student who has their life turned on their head, as they suddenly have to do battle against hordes of demons.

If you want to take on as many battles or side quests as you can before heading to the hard-as-nails bosses inhabiting SMTV’s post-apocalytpic Tokyo you can, or you can try to streamline your experience and just focus on all of the main quest points and bosses. The choice is yours.

While Persona 5 added plenty of modern flourishes to the turn-based JRPG battles gamers have known for years, Shin Megami Tensei V is a much more old-school experience.

There are a few slight tweaks, such as the ability to initiate a battle yourself when you spot an enemy in the battlefield and get an advantage, as well as the Magatsuhi metre which when filled will let your entire party unleash a wave of critical attacks.

If you’re looking for a more fast-paced, modern battle system – as seen in games such as Final Fantasy 15 – then you won’t find it here in SMTV. But there’s something to be said to sticking to traditions and catering for JRPG fans that know their roots.

Throughout SMTV you’ll also need to help build your party, which will be done by recruting demons you fight on the battlefield and then building their stats.

To get creatures onto your side, you’ll have to use negotiations to convince them to team-up with you – whether that’s by selecting the right dialogue actions during a fight, or simply bribing them.

There’s a huge array of demons available that you can bring onboard, with a mammoth library of monsters that even a Pokemon game would be envious of – which helps players tailor make their parties to their choosing.

Besides all this, one of the standout strengths of SMTV is just how good it looks. Even in docked mode, on a base Nintendo Switch Shin Megami Tensei V looks gorgeous.

You won’t see the muddy visuals that affect other games when playing portably, Shin Megami Tensei V is still a feast for the eyes when you’re playing on the go.

Which may be the way a lot of people end up prefer playing it, dipping into SMTV every now and then for a few battles so the relentless nature of its hardcore JRPG DNA doesn’t become too overbearing – which, admittedly, can sometimes feel like a bit of a slog.

Overall though, Shin Megami Tensei V is yet another essential Nintendo Switch purchase for JRPG fans.

The hit hybrid console has built up a dazzling array of Japanese roleplaying games over the years – from Xenoblade Chronicles 2, to Octopath Traveler, Dragon Quest XI, and much, much more.

And with rumours circulating that Atlus are planning on bringing Persona 3 and Persona 4 to the Switch in the future, now is the perfect time to pick up SMTV and sink dozens of hours into another instant classic JRPG – before more titles are on the way that demand your attention.

Shin Megami Tensei V review: Nintendo Switch gets another yet another essential JRPG