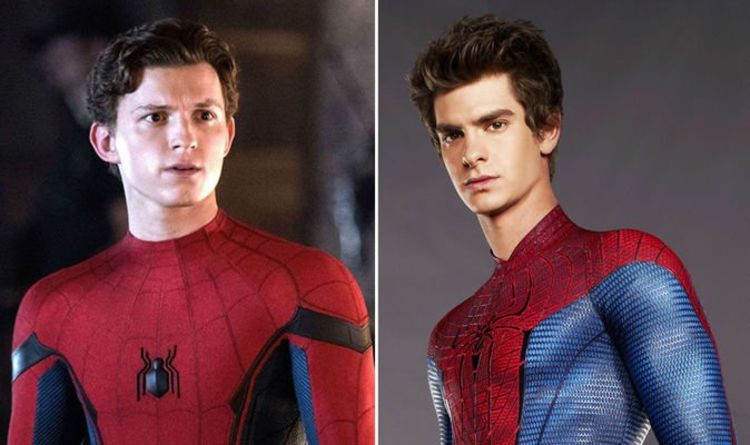 Nothing has matched Avengers Endgame for comic book movie fans since Spider-Man: No Way Home. The Marvel multiverse epic is currently the sixth highest-grossing movie of all time with a box office total of $1.775 billion worldwide so far. Much of the MCU sequel’s success has to come down to the fact that not only did five Sony villains return, but also previous Peter Parkers played by Tobey Maguire and Andrew Garfield.

Marvel fans went wild in the opening weekend screenings as the two non-MCU Spider-Man stars came through those portals from their home dimensions.

But the excitement didn’t just begin in the cinemas. Incumbent Peter Parker Tom Holland getting to work with the only couple of other people in the world who know what it’s like to portray the Marvel Web-Slinger in live-action on the big screen.

Aside from forming a close bond, that occasionally saw some heartfelt brotherly tears on set, the three would compare their costumes.

And it turns out that Holland’s main frustration with his had a simple solution when it came to Garfield’s, which left the 25-year-old incredibly jealous.

Holland said: “And then Andrew just went ziiiiiippppp! And pulled both of his hands out. Honestly, I was furious!”

On top of this, the MCU actor has been lobbying hard to have a zipper for when nature calls to be installed into his costume, but to no avail.

At least he has that to bond over with Maguire and Garfield who also have the same struggle with theirs when it comes to peeing.

Spider-Man: No Way Home is out now in cinemas and The Empire Film Podcast’s 500th episode can be listened to here.