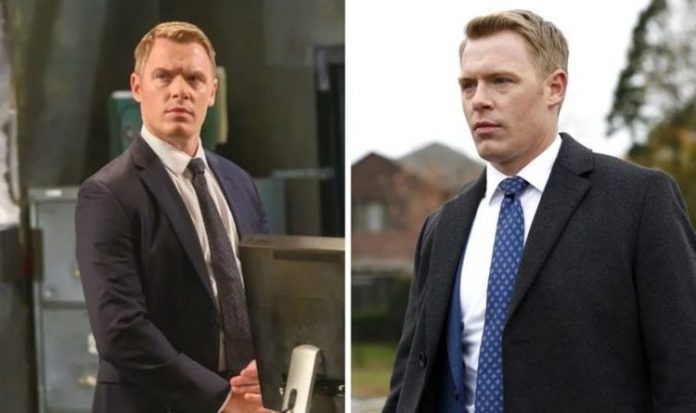 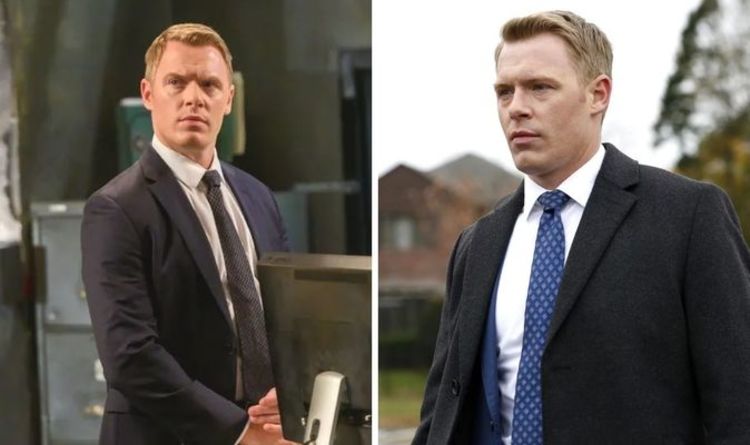 NBC’s hit thriller series aired its winter premieres, which left many of The Blacklist fans in tears. The flashback episode gave viewers an insight into what Donald Ressler (played by Diego Klattenhoff) had been up to during the time jump.

The Blacklist is known for leaving its viewers emotional, most notably in the season eight finale when the beloved Liz Keen (Megan Boone) lost her life.

She had been trying to figure out Raymond ‘Red’ Reddington’s (James Spade) real identity when she was fatally shot.

While viewers were left in tears, they didn’t get to see the rest of the task force’s reaction to her death right away, as season nine returned with a two-year time jump.

However, on the most recent episode titled ‘Between Asleep & Awake,’ fans finally got an insight into Ressler’s life with a flashback episode.

Viewers were transported back in time as they watched as Ressler arrive at the scene too late to save Liz.

He tried to chase after Red using a hijacked car but wasn’t in the condition to be driving and suffered a brutal crash.

Thankfully, doctors were able to save him and after being updated by Harold Cooper (Harry Lennix) about Liz and Red’s getaway he was left defeated.

With his history of substance abuse, healthcare professionals shared their concern about pain relief but he didn’t take their advice as he was later seen snorting opioids in a motel.

As well as being close friends with Liz, in season seven the two were also in a contentious relationship, which soon turned into a trusting friendship after their breakup.

In the two years, he lived in a motel and got to know the manager Lauren and her son, Theodore – who came to his aid after he got beaten up and robbed during a hunt for drugs.

As the task force had disbanded, Ressler was also out of work, so Lauren offered him a resolution and opportunity to work at an auto shop.

He was able to return the favour when Rachel’s abusive ex who was also a police officer found them and attacked her.

Ressler fought the man when a gun went off which left the ex dead, the Sheriff determined the death was self-defence and told Lauren, Ressler was a decorated FBI agent.

However, it was subsequent to his relapse, which left viewers emotional, when Ressler visited Liz’s grave for the first time in two years.

Fairytown2 wrote: “The end is heart-breaking, but this will help Ressler move on and so we all can.”

BloomRessler recalled: “I still haven’t got over the way Ressler looked when he arrived at the cemetery, he just sat down it was so sad.”

AllyB1223 tweeted: “Heartbreaking to see Ressler in so much emotional pain but glad we are getting to see it.”

Reinbeast shared: “I wish I could give Ressler a hug, this guy needs like a thousand hugs. Excellent work.”

Winkiesword added: ”Crying over Ressler on The Blacklist right now. His heart is in so much pain and it’s bleeding everywhere.”

Fans watched as a fresh and clean-shaven Ressler, went to a flower shop and place Liz’s favourite flowers on her grave.

In the emotional scene, he took the time to speak to her and explain why he returned to work with Red after the task force reunited.

The Blacklist season 9 is available to stream on NBC