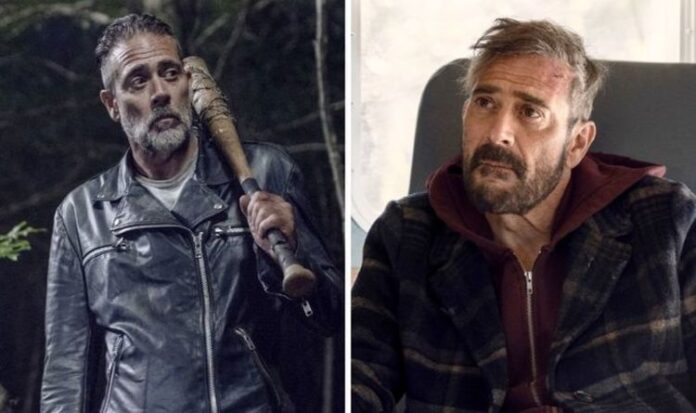 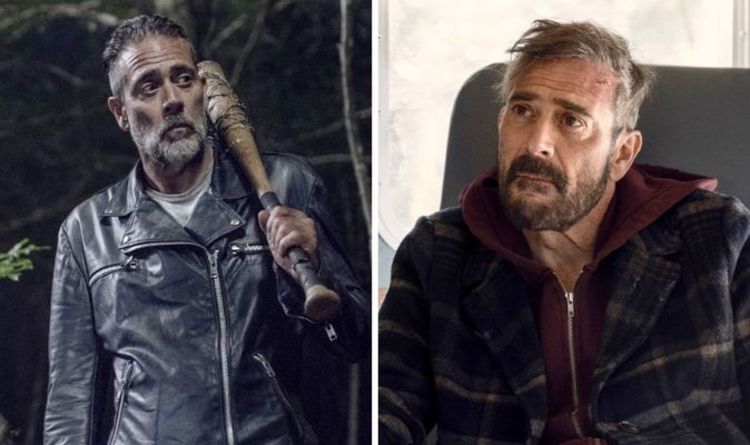 However, these images suggest the eventual leader of the Saviours is already causing friction and may have landed himself at the mercy of his wife or another unknown adversary.

Although we already know Negan survives well into the later stages of the outbreak, he could be being poisoned by his wife’s medication after clashing with another survivor.

Alternatively, he may have been hiding a secret illness from viewers this whole time, and will have to receive treatment against his will in the upcoming prequel.

Whatever the case, Negan heavy episodes are always met with unanimous fanfare from the audience, so ‘Here’s Negan’ is expected to be a highlight of TWD’s penultimate season.