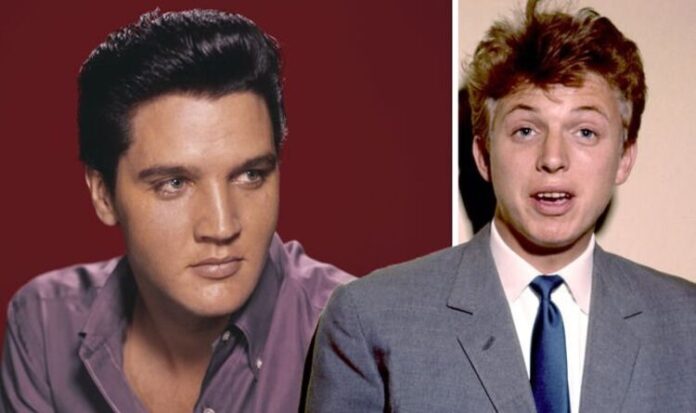 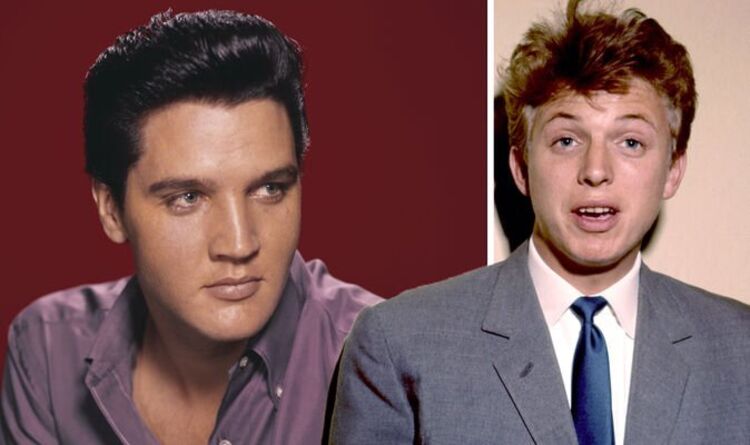 Elvis Presley famously never left the USA. The rumours were that his manager, Colonel Tom Parker, did not want to travel overseas because of his dubious citizenship in America. But in 1958 Elvis was conscripted by the US Military and was forced to serve in Friedberg, Germany. Two years later, in 1960, he returned, but not before a secret stop-off in London, UK.

The story goes that Elvis touched down in Prestwick Airport, Glasgow, for 90 minutes during a layover during his journey home. The airport even has a one-of-a-kind sign commemorating the event that tells of the only time Elvis ever journeyed in the UK – but there is another secret part of the story.

Elvis greeted fans at the airport before saying: “This is quite a country. I must see more of it.”

With that, he reportedly jetted off to London, UK, where he was driven around the streets before embarking on a behind-closed-doors rendezvous with Tommy Steele.

Tommy was a British icon at that point. He rose to fame in the 1950s with a number of rock and roll songs including Singing The Blues, Johnny B Goode, and Peggy Sue. He also made the switch to the silver screen in films such as Half a Sixpence and Tommy The Toreador.

The teenage pop star was instantly compared to the King himself. So then, when Elvis touched down in London, he wanted to make his presence known. He met Tommy, but the story got out.

And years later Tommy felt terrible about the news igniting a media frenzy as he had apparently vowed for his meeting with Elvis to stay secret forever.

Elvis’ unexpected visit with Tommy was recalled by Bill Kenright, a theatre producer who worked with the British star.

Bill remembered in 2008: “I remember [Tommy] telling me about when Elvis came to England very quietly. Evidently, Tommy got home one night and the phone rings. A voice says: ‘They tell me you’re good.’ Tommy says: ‘Who’s this?’ ‘Elvis’ says the voice. ‘Get outta here!’ says Tommy.” And it wasn’t long before the two rockers began a cheeky, lighthearted rivalry.

Elvis even quizzed the star: “Are you as good as me?”

Bill noted that the pair seemed to hit it off, but their time together never went further than a back-alley meet-up in a car. He said: “It all came from that. It’s quite something isn’t it – the thought of them wandering around London together? But the impression I got was that they never got out of the car.”

Elvis and Tommy reportedly never saw one another again. The King continued to dominate the charts in the USA (and the rest of the world) in the years that followed. Tommy switched to theatre and film, making him a household name throughout the 1970s, 80s and 90s.

In 2020 Tommy was knighted by the Queen, making him Sir Tommy Steele, OBE.