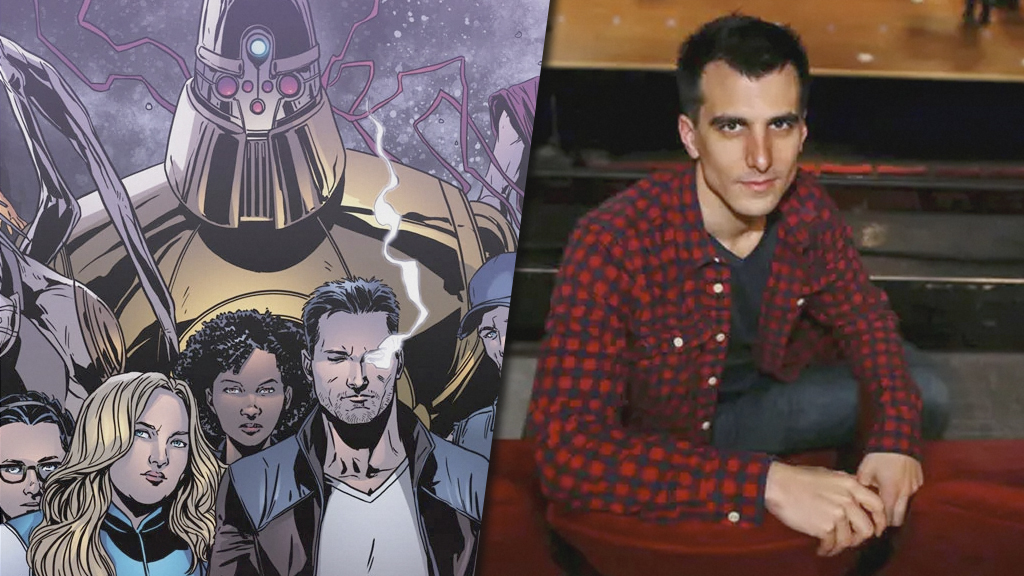 Valiant fans take notice. The live-action Harbinger film is moving forward at Paramount having locked in director Paul Downs Colaizzo, who will be helming the iconic Valiant franchise.

This development will take Valiant once more to screens everywhere, showcasing over 30 years of stories that have placed Valiant as the third largest shared universe with Marvel and DC. The next-level storytelling that made Valiant so popular seems to be exactly what will set them apart.

Following the shared universe’s first outing in 2020’s successful BLOODSHOT film featuring Vin Diesel and Guy Pearce, Paramount is looking to shake things up with Harbinger and the psiots of the Valiant universe. Centered around the troubled yet powerful psiot Peter Stanchek and a team of his friends who come to be known as The Renegades, Harbinger originally debuted in 1992 and has been a celebrated cornerstone of Valiant ever since.

Now, Harbinger will be the next step for Valiant’s presence on the big screen. This move expands on the fan-favorite brand’s recent growth in a variety of ways. We’ve seen announcements of a new wave of action figures, a line of shared universe novels, the publishing line’s first Mature Rated title and teases for new digital collectibles that all have fans eager for more. Valiant is poised to be the next breakout hit for fans everywhere looking for their next obsession.

Who do you hope to see get the live action treatment next from the Valiant universe?