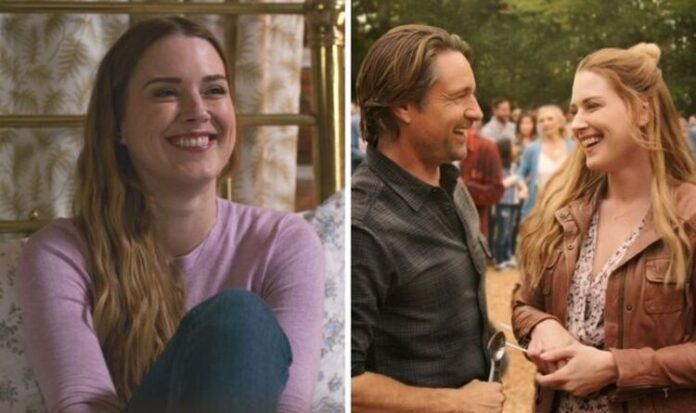 By December in 2020, many of the cast members, including Alexandra’s on-screen partner Martin Henderson had confirmed season four had wrapped.

“Even though a release date has yet to be announced, fans believe it could land in July as it would be one year since season three.

Martin confirmed in February he was doing the final touches and was recording voice-overs in post-production.

With filming for season five potentially underway, there could be a seven-month gap between both the fifth and fourth instalment as this is what happened with the last two.

Virgin River is available to stream on Netflix.