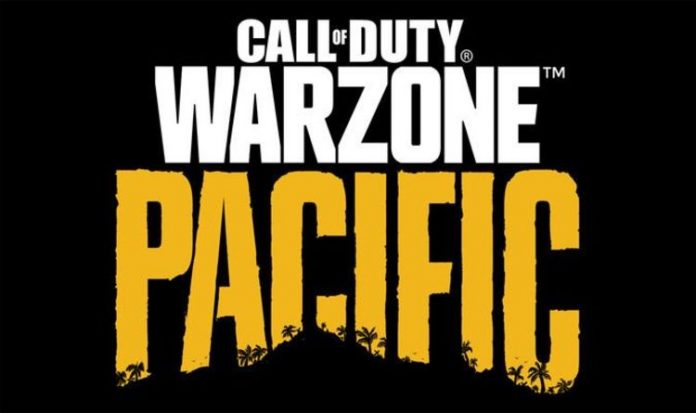 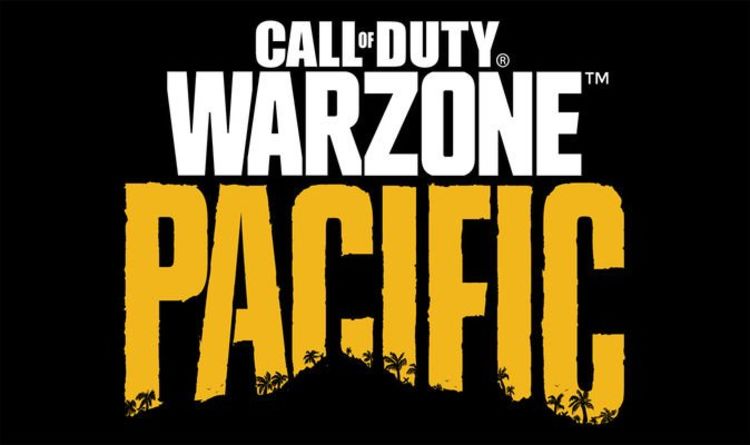 The full scale of today’s Call of Duty Warzone update has been revealed, with Raven Software how much space you will need on each platform.

According to the new Caldera patch notes released on social media, the new Pacific map will require between 38GB and 45GB, depending on platform.

Developers Raven Software has confirmed that the Season One update will have a download size of approximately 40 GB for those who own the free-to-play console version of Warzone and are currently on the latest updates.

Interestingly, Raven has also released initial patch notes for the game that don’t contain all the major changes. The team has revealed that there will be considerable weapon adjustments as part of today’s patch that has not been released yet.

The melee adjustments have been confirmed and contain the following nerfs to help dial back the effectiveness of the shield combo:

Raven has also revealed the first playlist for this week’s new Caldera map, and it appears there will only be one squad size.

From what has been shared so far, Quads will be the only squad option for the new Caldera map during launch week.

Other modes will have different squad sizes available and it’s unclear how long this latest playlist will be in place for.

The new Vanguard Royles rules are as follows:

Dogfighting Planes & Anti-Air Combat: Jump into Fighter Planes to rain down pain on foes or head for the Anti-Aircraft Guns to shoot them out of the skies.

Core Vanguard Experience: Players will play with a WWII-era ruleset, having access to Vanguard-only themed Weapons, Operators, Vehicles, Killstreaks, and more. This ruleset will extend to custom Player Loadouts.

New Environmental Hazards: Bombing Runs will occur throughout each game at random at any given time. These will be announced and appear on the Tac Map as a red circle, so eyes to the skies!

Larger Initial Circle: The radii and times for Circle collapses have been rebalanced to accommodate dogfighting further into the mid-late game. The overall game length remains the same as Battle Royale.

Vanguard Resurgence: With thanks to our friends at Beenox, the beloved Resurgence gameplay experience drops into the Pacific! This mode is tailored to a selection of hand-picked POI’s on the new Caldera map. With a max Player count of 48, this mode will follow the same WWII-era ruleset designed for Vanguard Royale, but with the gameplay that Players have come to know and love from Rebirth Island. This mode is a great way for players old and new alike to learn the new POI’s on the Caldera, with Rebirth Resurgence returning to the Playlist rotation on December 16th.