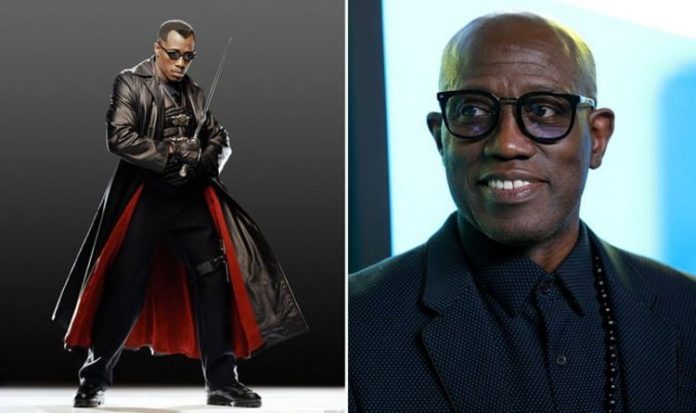 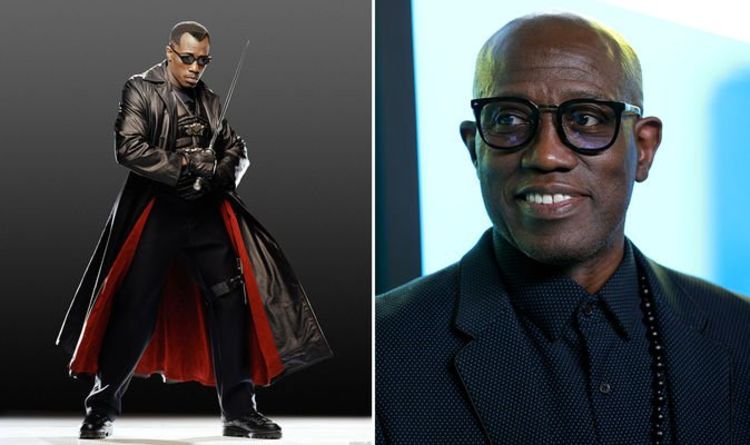 From 1998-2004, Wesley Snipes starred as the Marvel Comics vampire hunter in his Blade movie trilogy. Since then, the next actor to play the role has been announced for the MCU in Mahershala Ali. After vampires were teased in the Loki Disney+ show, the Oscar-winner’s new take on the character had an off-screen cameo in the post-credits scene of Eternals last month.

From off-screen Ali’s character is heard asking if the future Black Knight if he’s ready to wield the cursed sword.

The release date is yet to be announced, but the MCU Blade movie is coming and presumably, this new take on the vampire hunter will arrive on-screen sooner rather than later.

Now if a new report is anything to go by, he could well be sharing the screen with his variant played by Snipes once again.

Next year, Doctor Strange in the Multiverse of Madness hits cinemas on May 6 and will be followed by Thor: Love and Thunder on July 8 and Black Panther: Wakanda Forever.

As for 2022 Disney+ shows, they include Ms Marvel, She Hulk, Moon Knight, I Am Groot and The Guardians of the Galaxy Holiday Special.

Disney+ series with no release date as of yet are Armour Wars, Secret Invasion, Ironheart, Marvel Zombies, Agatha: House of Darkness, Spider-Man: Freshman Year, Echo, X-Men ’97, What If…? season 2 and Loki season 2.