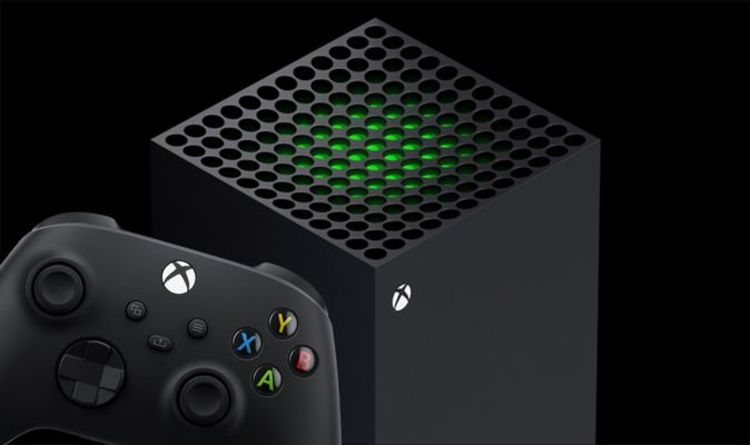 Xbox Series X and Xbox Series S consoles are back in stock at GAME in the UK.

Unfortunately, however, customers will need to join a queue to get their hands on a console during the latest re-stock.

According to the listings, the Xbox Series X and S consoles will be delivered by January 31.

Customers can purchase all manner of different bundles, complete with extra controllers, Game Pass Ultimate subscriptions and other accessories.

The Xbox All Access monthly payment scheme is also available on the Xbox Series X and Xbox Series S.

At £574.94, the most expensive Xbox Series X bundles contain the 1TB console, three months of Xbox Game Pass Ultimate, a second controller, a Dual Charger, an Xbox T-shirt, and an Xbox cap.

Alternatively, you could just buy the console by itself, which costs £449.

The most expensive Xbox Series S console bundle is available for £354.95, and contains the console, hat, T-shirt, Shock Blue controller and a charging station.

If you do buy an Xbox Series X or Series S today, then you should definitely think about picking up a subscription to Game Pass Ultimate.

The Microsoft subscription service gives members access to hundreds of games across Xbox and mobile.

This includes brand new Microsoft-published Xbox exclusives on the day they are released.

Xbox Series X and S back in stock at GAME: Get your next-gen Xbox console TODAY