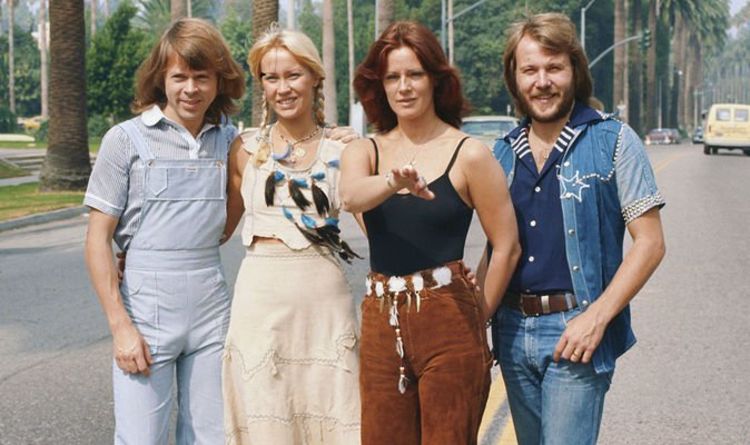 ABBA’s music has entered into the national consciousness. Most people probably don’t even realise how many of their songs they know, whether a dedicated fan or not. Back in the olden days, artists would release singles and albums. Sometimes rare tracks would pop up on the B-side of a singe and not always make it onto the actual albums. Many tracks would also be recorded but then discarded and never released. But with the advent of streaming and the ability to scour through various rereleases and bonus extras, hidden delights can be found. And this ABBA one is a total gem.

The ABBA classics never date or tire, but there is always room for more – especially while we wait for the promised new material, which keeps slipping back in schedules.

There is definitely new music on its way from ABBA sometime soon, confirmed Bjorn who said new tracks are “coming this year. I’m guessing after the summer. But I can only guess, because I’m not really sure. But I would think so.”

In the meantime, raid your retro wardrobe for a snazzy hat and get ready for a rare track which was cut from the original Super Trooper chart-toppping album.

Oh yes, it’s time to Put On Your White Sombrero – and it really is a cheesy and fantastic as it sounds. Take a listen below.

Written by Benny Andersson and Björn Ulvaeus for an album that would include such elegant classic as The Winner Takes It All, Happy New Year, Our Last Summer and the title track, Put On Your White Sombrero doesn’t really fit in.

Not wanting to completely waste the gorgeous harmonies and arrangements, the band reused them in 1992’s Cassandra.

As for the original, it would remain unreleased until 1994 when it debuted on the box set Thank You for the Music. Soon after it began to be included as a bonus track on most CD reissues of the Super Trouper album.

For those of us growing up with our treasured original 1980 albums or cassettes of Super Trooper it remained undiscovered until the digital age.

Compare Put on Your White Sombrero with Cassandra next plus full lyrics below:

PUT ON YOUR WHITE SOMBRERO LYRICS:

Put on your white sombrero, Saddle your horse my dear, And ride off into the sunset.

You’d better go for there is no, Place for you here.

Like an old fashioned hero, You stand before me.

Oh, you think our life is a movie, My world is real I live and feel, And I can do without you.

Put on your white sombrero, Your red bandanna too.

Think of this day as a showdown, Goodbye my friend, this is the end, For me and you.

Now be a bold vaquero, Don’t show your feelings.

I’ll cry while you’re disappearing, Into the night, all dressed in white, Unchained and free, without me.

Put on your white sombrero, Like all the cowboys do.

Go find a sweet señorita, Somebody meek, who’ll never speak, Harshly to you.

I want someone who will take me, Just as I am, I need a man, Who is in rhyme with his time.

I need a man, Who is in rhyme with his time.

Les Miserables with Ball and Boe BACK in London’s West End...

Pokemon Go XL Candy: How to get XL Candy in Pokemon...