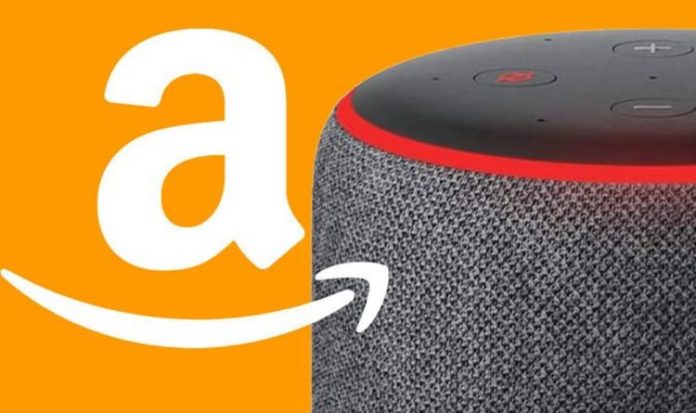 Amazon Alexa went down today in a major outage that affected thousands of Echo owners across the UK. Independent service Down Detector, which monitors social media to track the scale of outages, recorded a colossal spike in reports around Alexa earlier today, with a peak of more than 8,000 reports registered every minute. The problems started around 7am UK time, with the problems lasted for a few hours before Amazon confirmed a fix had been rolled out for Alexa.

In a statement the retail and tech giant said: “This morning we had an issue that impacted some Alexa customers’ ability to interact with the service. The Alexa service is now operating normally.”

Despite this, some Alexa users are still reporting issues with the smart assistant in the aftermath of the fix being rolled out. Following the outage being resolved, one Alexa user posted on Twitter: “Anyone any idea why Alexa won’t play any music or radio on Sonos speakers when asked. Just says ‘that device is off line sorry I’m having trouble’ plays if I go through the phone but not with voice command.”

While another added: “Looks like Alexa could go down again it keeps stop starting the podcast am listening to… #alexa”.

If you’re still having trouble with your Amazon Alexa device, there are a few tricks you can try to kick it back into gear.

How to reboot your Amazon Echo

It may sound obvious enough, but a simple restart could be all you need to bring Alexa back online. To restart your Alexa device just go through a typical power cycle by unplugging your smart speaker and then putting it back in the mains again. If your Alexa device uses removable batteries then take out the batteries and put them back in once again.

For best results, wait a minute or two before plugging the device back in, or putting the batteries back in place. A hands-free device like Alexa, which is waiting for its wake word to jump into action, doesn’t get a lot of downtime. So turning off the power can be a great way to get things up and running again.

Android users that are having trouble with the Alexa app could also clear the cache and then give their device a restart. Closing the app and reopening it might also help resolve any lingering issues you’re having with the Amazon smart assistant.

With Google Photos now charging, you might want to make a...