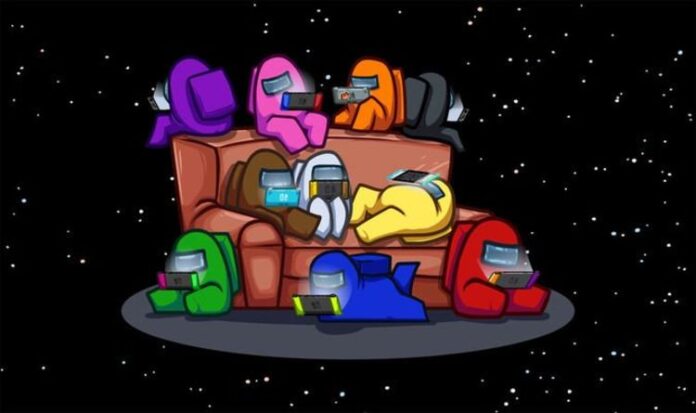 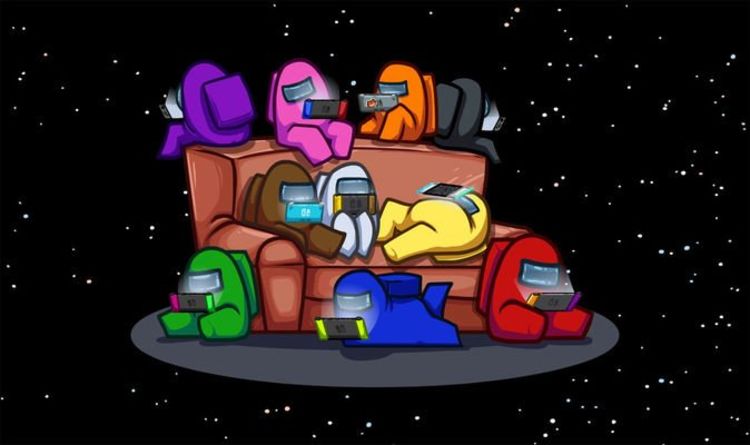 Developers InnerSloth has made some big announcements this month, including launching Among Us on Nintendo Switch, and making it available via the PC Xbox Game Pass.

This version of the game can be downloaded today, although it’s different from what is available on Mobile phones.

As announced during the Game Awards, Among Us is now available to download and play on Nintendo Switch consoles.

The main difference is that unlike the mobile version, Among Us is not free to play on Switch.

Instead, the indie title can be picked up for as little as £3.89, but will also require a Nintendo Online account.

The good news is that Among Us is a tiny download and shouldn’t be a problem to fit on your Switch console.

Among Us can be played in a number of different modes and comes complete with cross-platform support.

“We want Nintendo Switch owners to feel like they’re on a journey of discovery, with new indie gems to uncover around every corner,” said Steve Singer, Nintendo of America’s Senior Vice President of Publisher and Developer Relations.

“Thanks to the dedicated ingenuity of independent developers around the world who have chosen Nintendo Switch as a home for their games, the system continues to host a flourishing collection of unforgettable indie experiences for players to enjoy.”

IS AMONG US COMING TO XBOX ONE AND XBOX SERIES?

Microsoft has revealed that Among Us is available to play via the Xbox Game Pass on PC this month, but will also be coming to consoles next year.

This confirms that Among Us will be playable on Xbox consoles in 2021, and will also be part of the Xbox Game Pass for consoles too.

A message from the Among Us development team adds: “Xbox, we cannot wait for you all to join us as crewmates. you can hold our hand as we go into electrical together.

“Told you all we’ve been working hard on our task list.”

There is currently no word on when Among Us will be available to play on PS4 and PS5 consoles.

There’s a good chance that Among Us will be a console exclusive on Xbox for a period time, just like we’ve seen in the past.

So things could stay quiet on the subject of a PlayStation port until that timed-exclusivitiy period ends.

Or, InnerSloth might just ben biding their time to share their plans for the next phase of Among Us across all platforms.

Among Us console: Is Among Us free on Nintendo Switch, when is the Xbox release date?