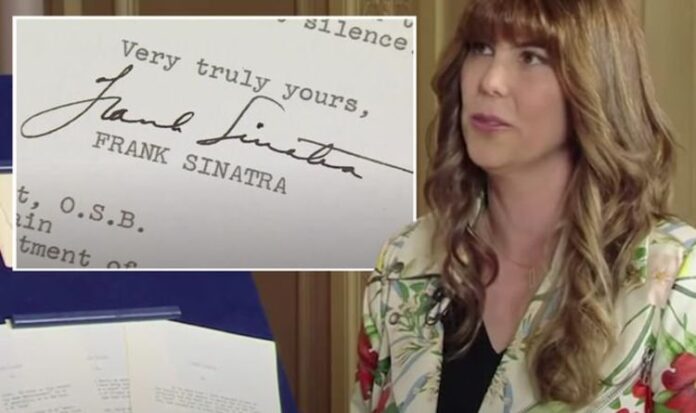 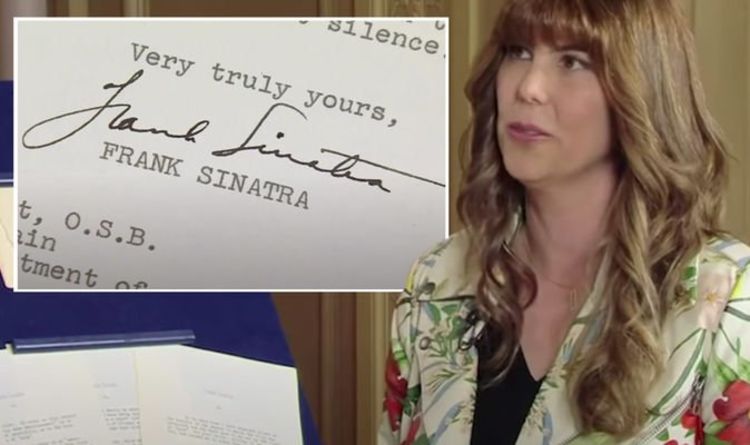 She continued: “I think it is the best Frank Sinatra letter I have ever seen because not only is it lengthy, it’s also about a deeply personal subject.

“And, unlike many of the other letters that are really famous from Frank Sinatra, which he has full of barbs and, and has a lot of grit to it.

“It’s not quite as bombastic, because sometimes he was writing those knowing that they were going to be known and made public, and he got in some good jabs at the people he wrote to.

“But because this is such a deeply personal subject, he’s forceful, he’s strong, he takes offence to what the chaplain is saying to him.