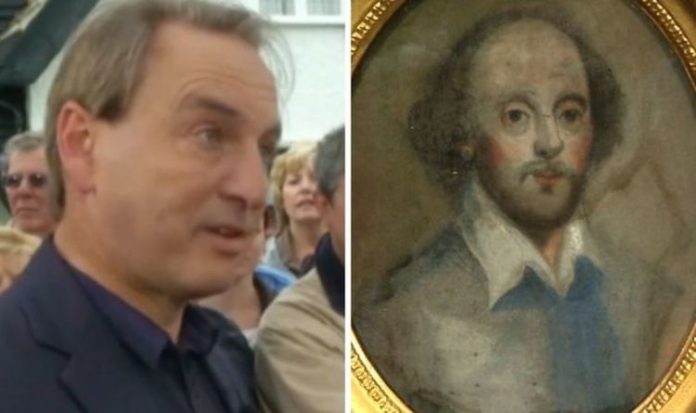 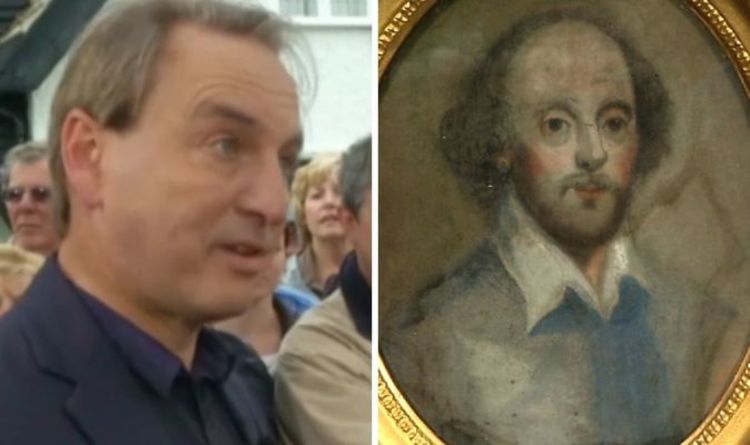 During a classic episode of Antiques Roadshow, expert Phillip Mould was delighted when he uncovered a painting of poet William Shakespeare, which had been covered up by a portrait of author Charlotte Bronte. He went on to value the painting which had been originally bought for just £5.

“We have a saying in the art world that in the back of the picture, it will often tell you more than the front,” the expert began.

“But you found something beneath the picture, did you not?

“Now, it all started with you buying at a house clearance this print of Charlotte Bronte.”

“Yes,” the Antiques Roadshow guest replied. “I basically bought it for the frame because I like the frame.”

Speaking about the history of the painting, Phillip said: “So, here you have a picture of another famous author, William Shakespeare.

“[It’s] hidden behind Charlotte Bronte, how extraordinary. An 18th-century pastel, probably about 1730, 1740 based on the portrait.

“It’s a little bit rubbed, it is a little bit damaged, but you have a drawing, a pastel of a very emotive and historical subject.

“Pastels were becoming really popular in England in the 20s and 30s.”

“You can tell this is an early pastel because of the paper, you can see the lines running through,” Phillip explained.

“Pastel, like chalk has the tendency to crumble and deteriorate. And you can see this is an early 1730s portrait of William Shakespeare.”

Discussing the value of the painting, the expert told the guest: “It is probably worth between £700 to £800.”

“Wow,” the guest simply replied as he explained he bought the original frame for £5.

Antiques Roadshow is available to watch on the BBC iPlayer.