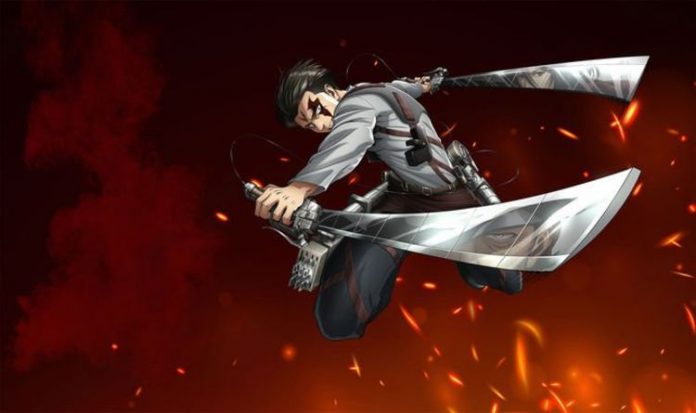 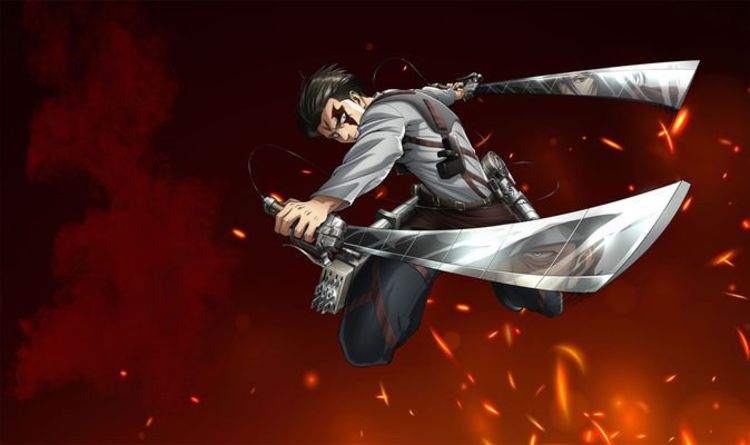 The Mid-Season update for Call of Duty Vanguard and Warzone is adding more than just new weapons features.

While most fans will be looking forward to those bug fixes that have been causing so many troubles on older consoles.

Gamers on Xbox One and PS4 have been complaining about subpar performance that has been left with invisible weapons, low frame rates and lost gun battles.

But from what has been shared this week by developers Raven Software, some of those problems will be solved on January 12 with the new Mid-Season update.

“We’d like to provide an update regarding #Warzone performance on console platforms.

“With the mid-season patch tomorrow, we will be shipping initial fixes to help alleviate several different issues encountered on both Xbox and PlayStation.

“These fixes are the first in a series and will not address all concerns at once.

“We appreciate your patience as we work on providing everyone with a fun, uninterrupted time in Caldera.”

But another major crowd pleaser will be the launch of the new Attack on Titan Warzone bundle that will be available to purchase later this month.

Gamers will have to wait a little longer for the new AoT content to drop, and is scheduled to make its debut on January 20.

In celebration of Attack on Titan’s final season, Vanguard and Warzone Pacific players can become a Survey Corps member through the Tracer Pack: Attack on Titan — Levi Edition Bundle. (Available via the in-game store for 2,400CP, equivalent to $19.99 USD / £16.79).

A message from Raven Software adds: “This 10-item Store Bundle is not just for superfans of the franchise; it has the style and firepower to become a leader among soldiers, just like Levi Ackerman.

“One of the most notable additions to this Bundle is the “Titan Piercer,” a Weapon Blueprint that models the very blade that can slay Titans. Made of ultrahard steel, the only material that can cut through Titan flesh, this one-edge blade is more than capable of slicing through squads with ease.

“Also available in the Bundle is the Legendary “Steel Cut” Finishing Move, as well as the Vanguard-exclusive “Vertical Maneuver” Highlight Intro and the “Ultrahard Steel” MVP Highlight.

“The other two weapons in this Bundle are the Legendary “Historia” SMG and “Ymir Curse” Assault Rifle Weapon Blueprints, two firearms that are great additions to your Warzone Pacific or Vanguard Multiplayer and Zombies Loadouts.

“Ymir Curse” is built for Operators who pride themselves on accurate shots downrange. With a nine-attachment configuration, near-zero horizontal recoil, and almost-maximum effective range and bullet velocity, this Legendary Weapon Blueprint is phenomenal at a distance, especially when an Operator is mounted.”