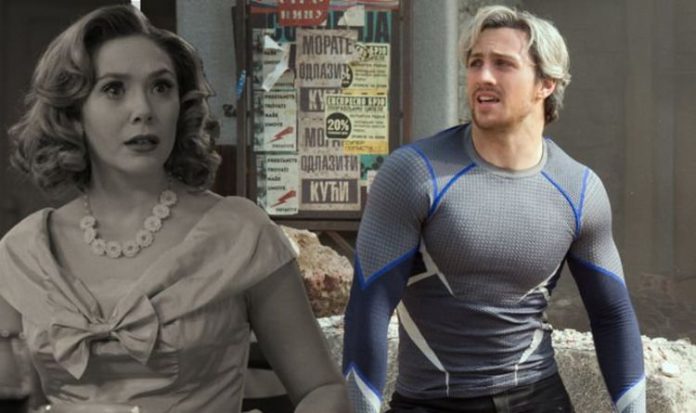 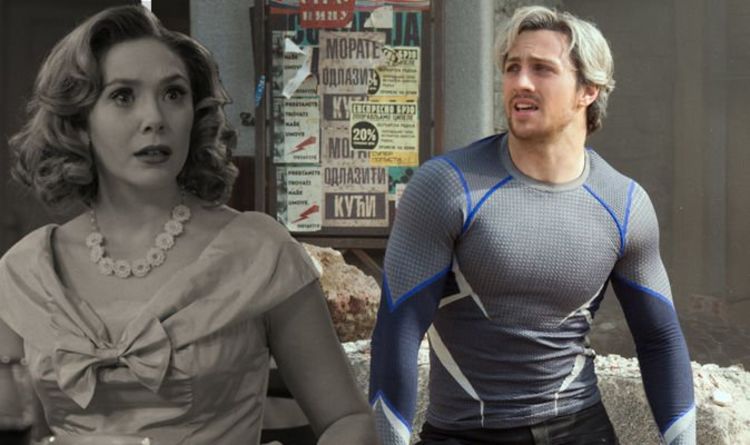 Considering Marvel usually releases each of its characters as a Funko Pop!, it would make sense that Quicksilver’s figure means he will be involved in the show in some way.

So far, there hasn’t been any news on Taylor-Johnson joining the show – but fans may be in for a surprise.

If Wanda does somehow bring Pietro back to life in the TV show, would that open up the series to resurrect other deceased members of the Avengers, such as Iron Man (Robert Downey Jr), or Black Widow (Scarlett Johansson)?

To complicate things even further, X-Men’s version of Quicksilver, who was played by Evan Peters, has been cast in the TV show in an undisclosed role.