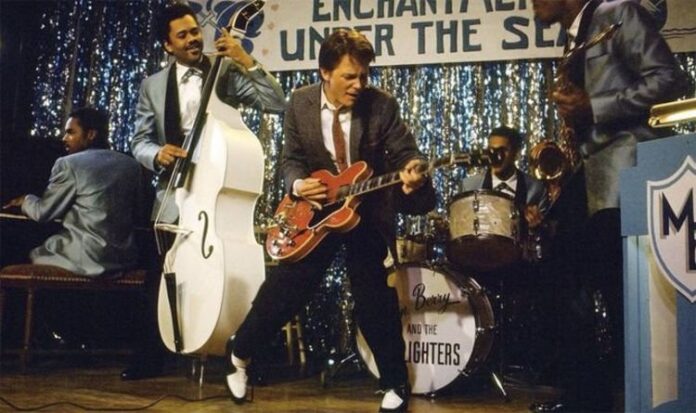 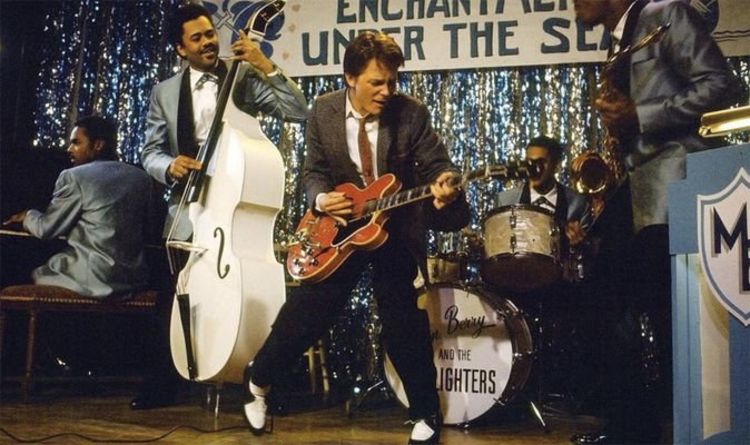 The theorist continued: “Right as George kissed Lorraine, the delayed ripple effect was catching up with Marty. He was about to fade from existence, but instead, he was saved.

“But the kiss didn’t just allow his birth to proceed – it gave him a brand new history, one in which his dad is confident, his mom is happy, and Marty is intensely confident.

“In the original history, Marty is too shy to take big risks. His first big show is just tryouts in front of the school board, who of course rejected him, and he refuses to send his demo tape to radio stations or the record companies.”

The fan argued that just like George, Marty was a creative soul who lacked confidence and was wary to take risks as he’d been raised by a bullied man, instead latching on to Doc, the unrestrained inventor.

Back to the Future theory: Why Marty McFly risks his precious time to play Johnny B Goode