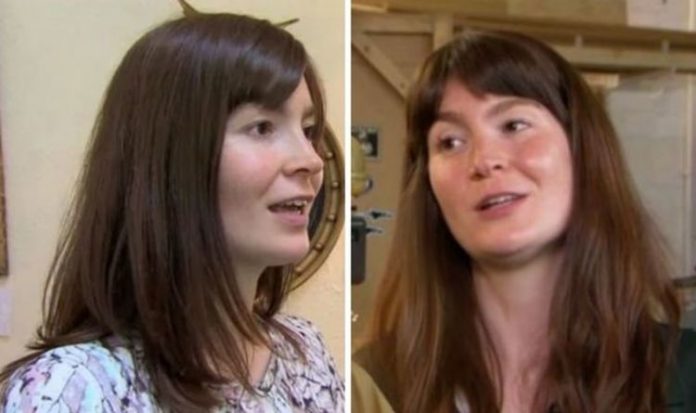 Natasha, 36, is a regular expert on Bargain Hunt, which sees her sharing her extensive knowledge on antiques as contestants battle it out for the best auction profits. The TV valuation specialist confessed she once broke a “very basic rule” on the popular BBC show though, as she explained how she went behind the backs of her team.

Natasha fronts the series along with other experts, who are assigned a team to assist in each episode.

Fans of the long-running series will know it is up to the contestants to choose whether or not to take on the advice given by their expert.

Experts have to stick to guidance from the show contributors, but it seems Natasha neglected to follow this important rule one though.

Frequent listeners were left baffled over the festive period as Natasha was absent from the radio programme, which resulted in the presenter explaining her break.

Taking to Twitter, she wrote: “I won’t be in the @BBCRadioScot studio tonight.

The host told BBC audiences: “Do tune in at 10 pm tonight, though.”