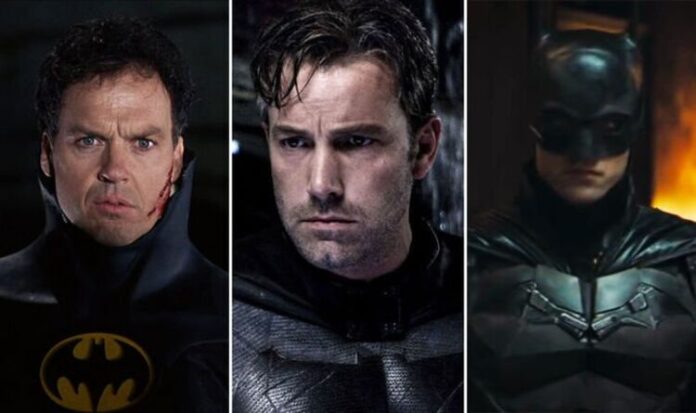 Some huge stars have played the Dark Knight in live-action over the years. And now as Robert Pattinson debuts in The Batman, Michael Keaton will soon be reprising Bruce Wayne in Batgirl and The Flash. If that wasn’t enough, Ben Affleck is returning for the later multiverse epic with him.

But of the live-action Batman movie stars, who is the best?

Well now Slingo have polled over 2000 UK adults to discover Britain’s favourite take on the Caped Crusader of all.

To determine the best, voters were asked to select their top 3 favourites.