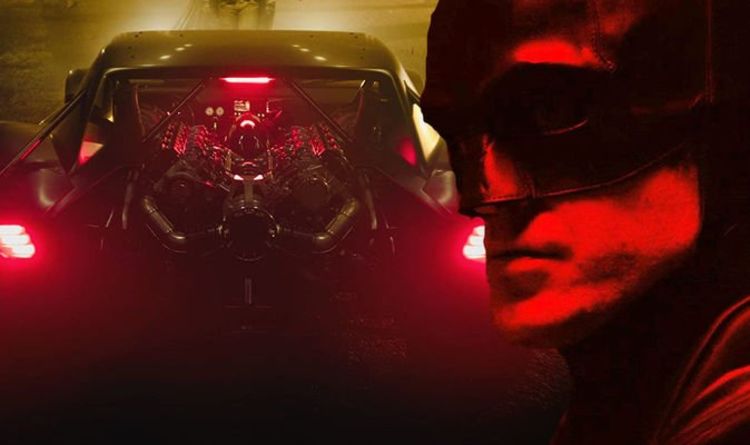 Batman release date cancelled: When is The Batman coming out after HUGE delay?

Sadly this tactic did not bring as many fans through the doors as expected, and the movie made $307.1million (£237.6million) worldwide, which is tiny considering its budget is estimated to sit at around $200million (£154.8million.)

Given other Christopher Nolan movies, such as The Dark Knight, have broken the $1billion barrier, Tenet would have given Warner Bros high hopes of a big return.

Producers behind No Time to Die, the 25th James Bond movie, have decided not to chance it with their film, and have delayed the movie for a second time from November 18 to April 2, 2021, in the hopes it will bring in the punters.

If any film were able to turn things around for cinemas, it would be a big franchise blockbuster like No Time to Die, with some even suggesting these delays may not be helping to get cinemas back on their feet.

Oasis fans: Was Oasis popular in the USA? Do Americans like...