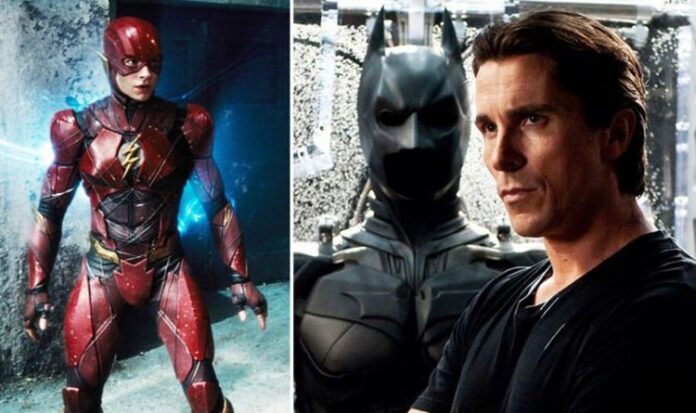 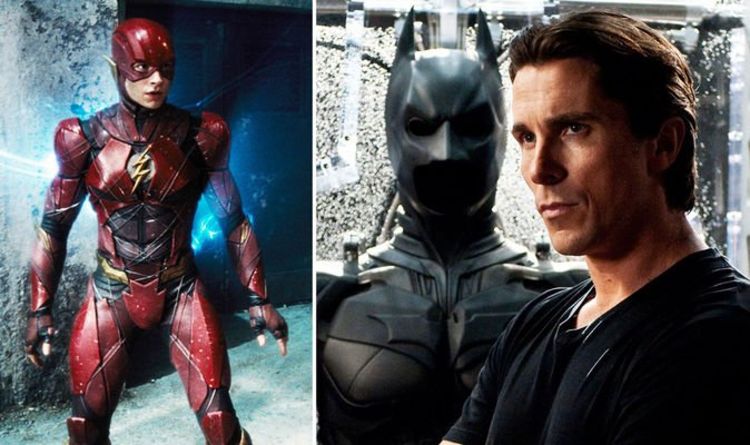 Christian Bale starred as Batman across Christopher Nolan’s The Dark Knight trilogy, hanging up his cape almost 10 years ago. But now multiple insider sources allege that he could well be persuaded to return as Bruce Wayne in next year’s DC multiverse movie The Flash. Ben Affleck’s Batman is already signed on, while Michael Keaton’s Caped Crusader is expected to feature too.

But now Giant Freakin Robot’s trusted source claims Bale is indeed in talks to reprise his Batman in DC movie The Flash.

The outlet reports how Keaton’s involvement is not a done deal, so Warner Bros may consider the Dark Knight trilogy star as a backup.

But they also pointed out that it’s possible both Keaton and Bale could feature in the movie, alongside Affleck.

Geekosity’s source backed this insider, agreeing that Bale is Warner Bros’ Plan B if they can’t get Keaton on board, but added it would be “a significant challenge” trying to get the Nolan Batman to sign on.

Just look at the Warner Bros characters from their back catalogue that feature in The LEGO Batman Movie, Ready Player One and now the trailer for Space Jam: A New Legacy.

But The Flash movie isn’t the only superhero movie exploring alternate realities in 2022.

Disney’s Marvel Studios will be releasing Doctor Strange in the Multiverse of Madness next March in a film that’s had some pretty wild rumours for character cameos too.

The ones that grabbed the most attention were claims that Chris Evans might return as his Human Torch from the Fox Fantastic Four movies, as well as an evil HYDRA Captain America from an alternate reality.

Just as Warner Bros own the rights to their previous incarnations of Batman and Superman, Marvel Studios now have access to characters from the Fox X-Men universe, including Ryan Reynolds’ Deadpool who is set to enter the MCU with Deadpool 3.

While Evan Peters’ Quicksilver, last seen in X-Men: Dark Phoenix, featured in WandaVision. Of course, he did turn out to be someone else entirely but maybe his true identity will be revealed in Doctor Strange 2?

And if that weren’t enough, this Christmas sees the release of Tom Holland’s Spider-Man: No Way Home which is heavily rumoured to feature both previous Peter Parker stars Tobey Maguire and Andrew Garfield, alongside former Sony villains. No doubt both Marvel and DC will be going head-to-head over the next couple of years trying to outdo each other in their multiverse mash-ups.